Product value is such a fuzzy concept.

When businesses launch a new product, they overfocus on the generic in a bid to grow their market. And then they build a product based on what will satisfy the generic. The problem is, average products aren’t successful products.

In the September ProductTank meetup, Étienne Garbugli, whose books are used by thousands of entrepreneurs and innovators to build and grow their businesses, helped product managers learn how to resist the urge for the generic and find the core value of their product in the specific.

The key to a successful product is the relationship between its customers and the value that product delivers.

It is, but so often companies oversimplify a product’s value. Rather, Garbugli introduced a process that product managers can use to lock in on a product’s core value, identify its best customers, and grow over time.

But as a product’s success builds, demand for it grows, and more people get involved, and suddenly the focus becomes building a bigger business. Often that means companies water down their ideal customer so they can cater to everyone and increase their target market size. The problem with that approach is that it’s actually really hard to deliver value that way, said Garbugli. And worse, while companies who do that are aiming for the generic they’re not actually delivering the original value for the people who first used and needed their product. In other words, that knife? It became a hammer.

“So because their target is large, you have a lot of different types of customers, they're trying to create something that adds value to everybody. And sometimes that means creating something that is not as compelling,” said Garbugli.

Homogenous customer bases just don’t exist, he said. So over time your product becomes different things to different people. While you may think you’re just trying to build a sharper knife, someone in your user base may be wondering whatever happened to that hammer and frame their feature requests around that. 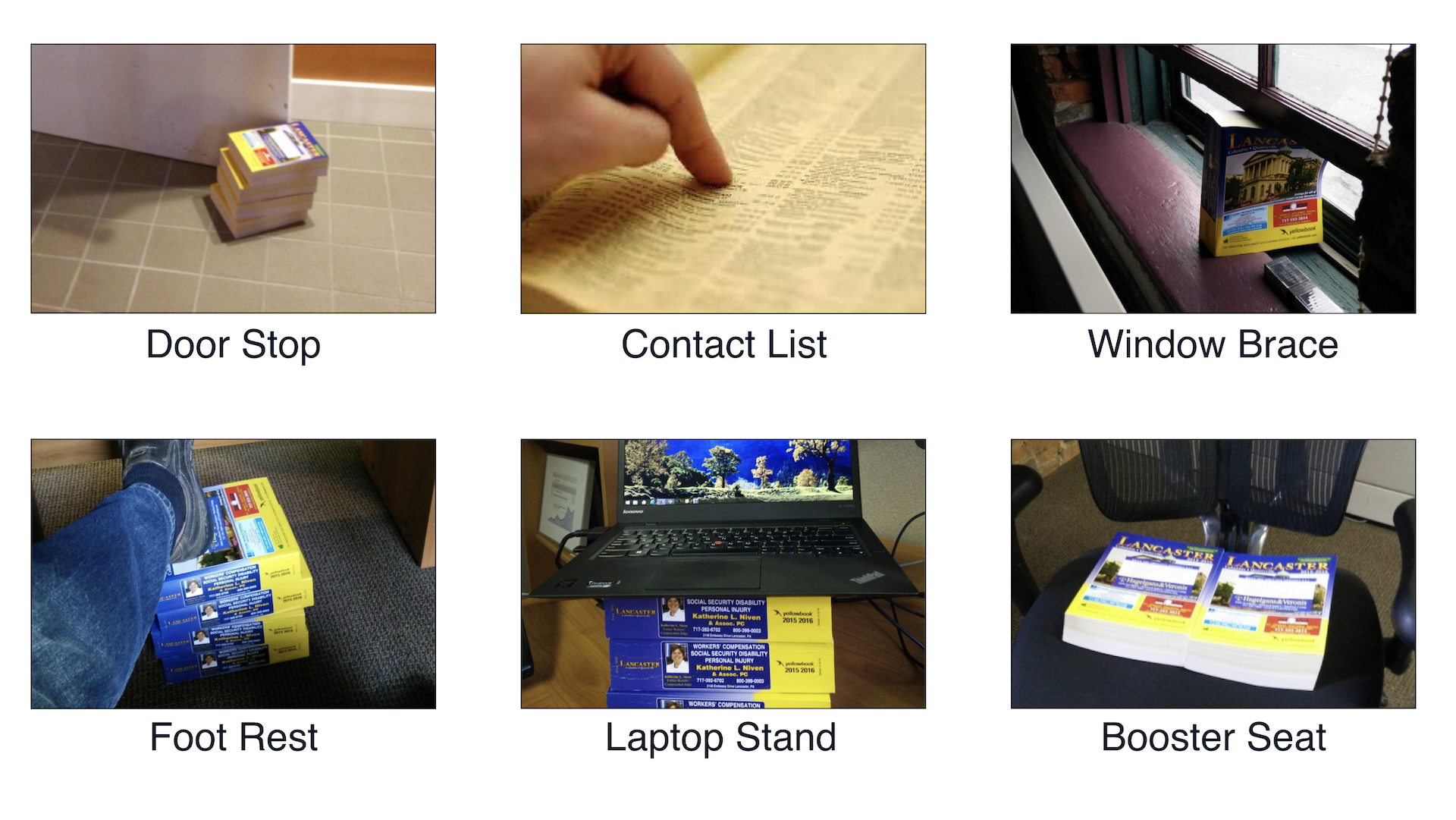 If a product’s core value changes to the point where it’s not exactly what customers are looking for anymore, customers either feel neglected or try to push the product in a certain direction with feature requests, which may not be the right direction for the company, said Garbugli. That’s when products get so watered down they don’t focus on their specific use case anymore. But companies miss that because the push to get bigger is so alluring.

Bigger isn't always better. But how do we define better?

Better, said Garbugli, is relative to different market segments. But you can start by figuring out the core value that your product provides and focus on delivering more of that to get people engaged with your offering. The market you’re targeting and trying to build better for is often the one you first targeted. You’ll still have adjacent target markets — people who see your product as valuable because it helps them achieve their goals, or people who were looking for something else, found your product and are making it work for them. It’s important to recognize, he said, that each user in that adjacent market experiences and views your product in a different way from your intended target audience. People may see it as a solution in a way you never intended.

While that can sometimes be the best thing to happen, it can also be the worst. You may feel compelled to change your product so much that you alienate your target audience. In short, you need to figure out whether your product is a knife or actually a hammer.

Not sure how to do that? Garbugli suggested clustering people in your customer base, then recruiting people in each of those groupings, and breakdown the value they get from your product. Use that information to discover the core value your product provides and build from there.

Once you know that, you can create a guideline of what a good user is for your company and match their use case to the value they’re looking for. Then you get a sense of what the business value of that is, said Garbugli.

“You also want to make sure as you're doing this, that you understand what it means to be better,” he said. That means asking your customers how they decide what better means as it relates to your product. Then you can drill down to a very specific output that is linked to that value.

Garbugli said he worked with an email marketing platform similar to MailChimp. The core goal of the software was to send email newsletters to subscribers of e-commerce stores. But as they began to dig into their customer base, they found their best customers were actually using their product to send internal communications. The company tackled that opportunity and was acquired this year.

“So we need to understand, what are the different kernels of value, the different opportunities that people are seeing from our platform. And from there, you can unpack that and decide what you want to focus on,” said Garbugli.

So how do we actually deliver more value?

Adding new value to a product is similar to adding new skills to a person, said Garbugli.

“If you're a product manager working on your career and suddenly you decide to take a pottery class, that will probably make you a more interesting person at parties. But unless you're working for a pottery company, that won’t actually make you more desirable as an employee,” he said.

Garbugli used the example of Superhuman to illustrate that point. Superhuman is a premium email platform that was created because its founders felt Gmail was becoming slow and cluttered. So they set out to build an email platform that was faster and better. They ran a product-market fit survey and zeroed in on what Garbugli called “high expectation customers” — customers who would be disappointed if the platform disappeared. Those customers were willing to use Superhuman how it was intended. They wanted it to succeed so much that they were willing to talk about their experience with the product, and became hyper engaged. Digging into those surveys, Superhuman found their high expectation customers really wanted speed, focus, and keyboard shortcuts on the email platform. Superhuman distilled that down to speed, which became the company’s core value, and used that focus to re-prioritize its product backlog.

Last month Superhuman raised $75 million, which allows them to expand beyond email but also keep the focus on their core value — speed, said Garbugli. Their success came because they weren’t sidetracked by input from users who really wanted their product to be something else that wasn't part of their original vision.

That’s all great, said Garbugli, but what happens when your management team insists you target the whole market? Split up your products into core jobs to be done and package it differently to different groups of personalities.

(Read more: From job titles to job tasks: How Grain refined its product strategy with success.)

The team at ProfitWell did this successfully, said Garbugli. ProfitWell, which uses data to help companies grow, offers a suite of tools that work together but speak to different buyers. One aspect of the software company’s platform analyzes churn, or cancellations, another figures out the right price for a product, and another pinpoints where revenue is coming from. The key to its success, said Garbugli, is that all of those products speak to different buyers in the same organization. ProfitWell’s success has been from making connections between their different products, letting them penetrate the market.

The need to grow often leads companies to widen their market, making it harder to see the core value their product offers, said Garbugli. But if you use your core value as a filter for which opportunities you should pursue, you’ll keep your offering focused and growing in the right way. The value you want to deliver is the one that creates the right business for you. If your business is power tools, it’s probably wise to go narrow. But if it’s a platform, it makes sense to add related use cases. In the end, you need to decide which future looks brightest and lock that in as your core value.

How to find the right community for your product