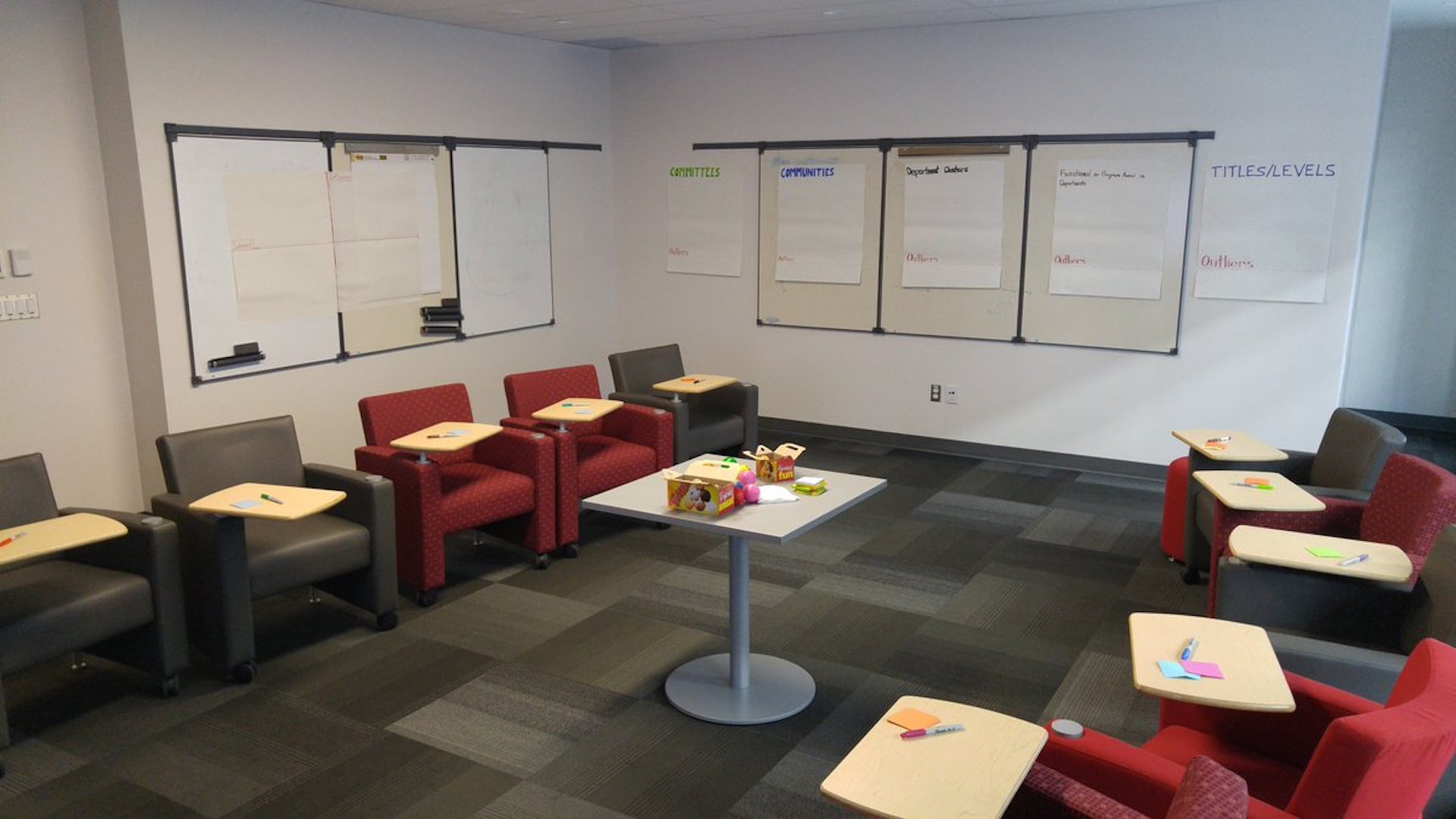 User experience (UX) design is having its moment. Everywhere we look, user-centred design is held up as a key reason why a product, service, or company is successful.

And while it’s great that UX design has entered into the corporate world, how it plays out on that stage isn’t always as shiny and polished as it first looks. That’s because projects often held up as the beacon of user-centred design are shallow when we take a closer look.

“When you get past the Post-its and the design, you start to realize that there’s very little ‘user’ in their experience. It’s all lip service,” said Tanya Snook, a user experience designer who also founded and co-chairs CanUX, the long-running and beloved user experience conference in Ottawa. “Everyone is role playing the part of the user and the requirements are make believe.”

In the age of immediacy, designers are rushed to deliver more with less, and users sometimes get left behind in the design process. In the September uxWaterloo meetup, Snook talked about how to guard against UX theatre and why it’s not enough to think from a user’s perspective or role play the user to generate designs.

UX theatre is when products and services are designed without including users in the process, or only including them for show, said Snook. While it’s great that corporations are learning the term “UX design”, the designers on their teams aren’t empowered to do all the work that’s involved with UX. And that’s when UX theatre ensues, she said.

So how did we get here?

Because UX design isn’t as well defined as say, accounting or law, it’s treated less like a practice with a skillset that’s backed up by science and more like a finishing touch, said Snook.

“Designers are constantly debating what we do and how we do it and if you don’t believe me just see the never ending ‘Should designers code?’ debates within the community,” she said.

But what’s not well understood, said Snook, is that user experience isn’t a methodology. It’s an outcome — a service, a product, an interface. But people throw around terms without really knowing what they mean and so UX becomes a step and not an outcome. Hence UX theatre.

Take design thinking for example, said Snook. Design thinking was developed as a consulting tool to help management take a more deliberate approach in innovating design services and products. But the model is flawed — there’s no research step for example — and as it gets adopted, it gets mis-used.

“The fundamental problem with design thinking is it starts with empathize. I would love it to start with research,” said Snook.

Snook laid out some examples that serve as a warning that UX theatre is either happening or on the horizon. You might be performing UX theatre if:

Why should designers care about bad UX?

Bad UX has very little value and in an organization — especially where UX is new and emerging, said Snook.

“Showing the value of UX is how I convince execs to give me more money and time for UX. So if bad UX happens, it’s harder to convince execs to adopt a UX approach in the future, let alone dedicate time and resources to it,” she said.

Part of a designer’s job is to educate people about UX because the industry is still a relatively young one. There's an assumption that user experience is a digital environment, but explaining that it’s also about services and products and stems from industrial design is important, said Snook.

“We have this tendency to dazzle with final products and people don't understand the process and the methodology and the work that has to go into it,” she said. “Sometimes showing a little bit of sausage making can help them see this isn't a thing you do just at the end.”

Missed a uxWaterloo meetup and want to get caught up? Read all of our uxWaterloo recaps.

Not building products with your community? You should. Here’s why.