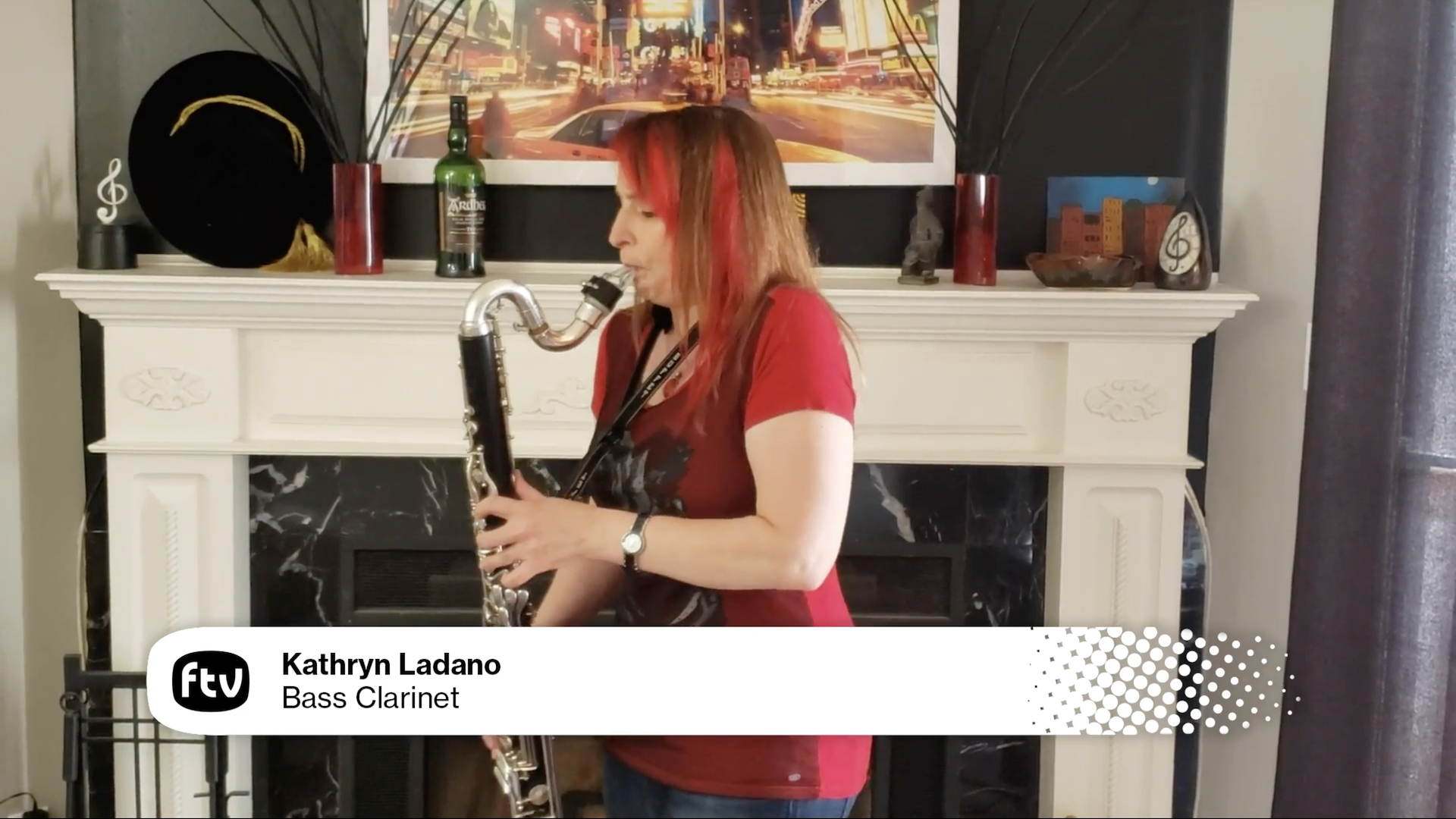 Zeitspace says thanks to Open Ears and NUMUS with financial support

One of the things that Zeitspace cares about is the creative communities in Waterloo Region. It’s why we’ve been a sponsor of Open Ears in the past.  Last week, Fluxible TV streamed to screens everywhere and the Fluxible Benefit Concert for Open Ears and NUMUS was a part of that broadcast.

The concert was, of course, an artistic success, featuring performances by musicians in our own Waterloo Region, but also from outside the region.

One great detail was that several musicians who had originally been set to perform at the now-cancelled 2020 edition of Open Ears Festival of Music and Sound contributed to the benefit concert. Erso, Eve Egoyan, Benton Roark and Kathleen Allan, and The Hands Free all delivered terrific performances.

So live music was off the table, but all these musicians jumped at the opportunity to support Open Ears and NUMUS.

And even better, we’re thrilled with the financial outcome of the concert. With ticket sales and matching dollars from Fluxible and Zeitspace, Open Ears and NUMUS are splitting $5,610. At a time when they can no longer deliver live music experiences in person, we know it will have an impact.

I have no idea when either organization will be able to present live music experiences again. But I do know that the musicians they present bring artistry and a devotion to their craft and that the result is great musical experiences in our community. Open Ears and NUMUS have a joint Indiegogo campaign going on — check it out.

And as I wrote previously: if not these organizations or this event, please look for other ways to support the creative community in Waterloo Region (or in your own community, wherever that is). The current focus has to be on survival, but let’s also think about how we can all recover and thrive in a COVID-19 world.