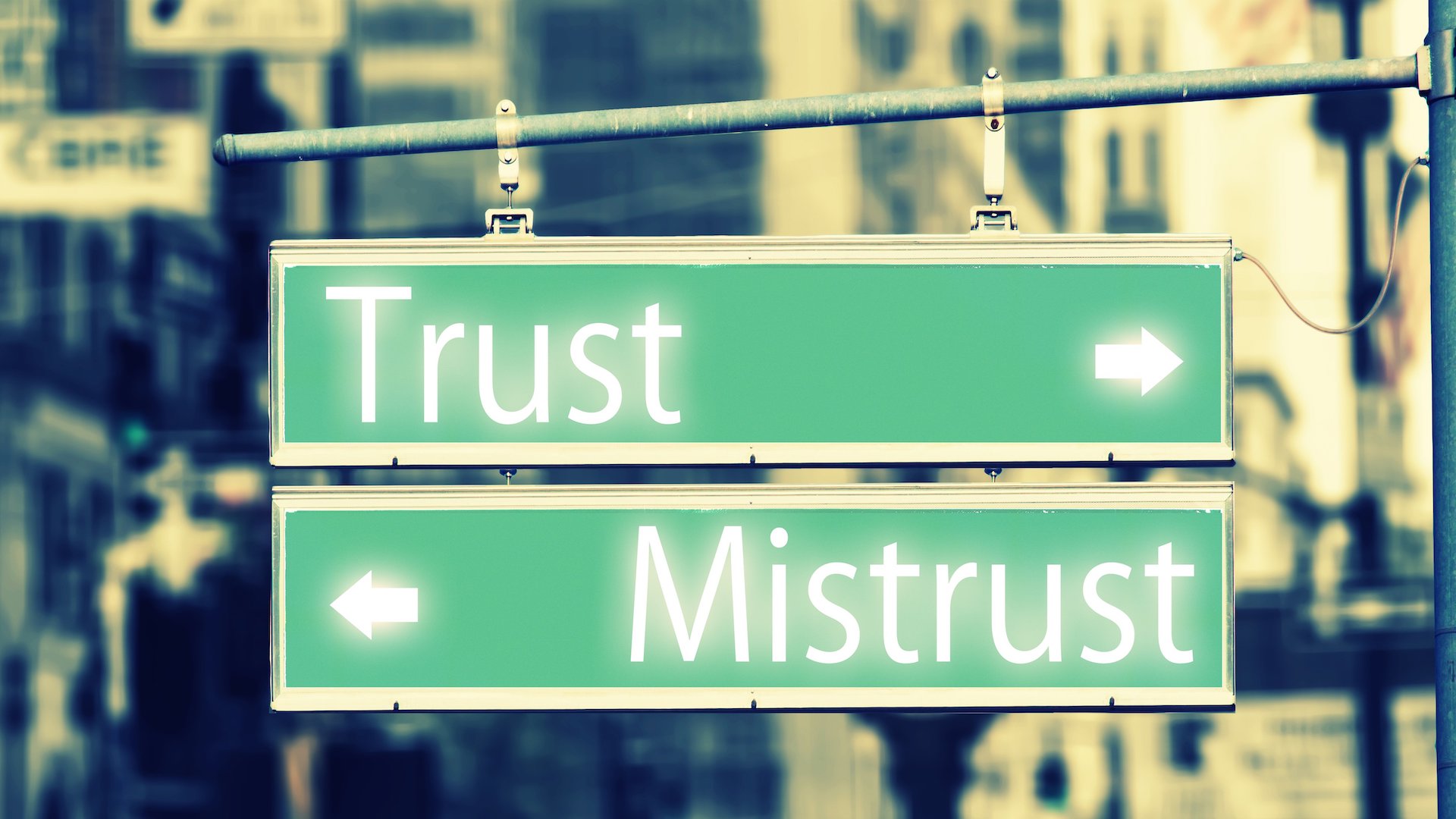 Trust in the tech sector is down, but UX designers can help build it up

People are worried about the future and their role in it.

Between automation and the gig economy, 83 per cent of employees are afraid they’ll get left behind and lose their jobs, the recently released 2020 Edelman Trust Barometer reveals.

The news comes in the midst of a strong global economy and near full employment and yet, Edelman’s latest annual survey reports an “alarming trust inequality.”

It’s the first time since the global communications firm began measuring trust 20 years ago that it hasn’t been linked to economic growth. This year’s trust survey reveals an interesting paradox: While we’re experiencing a strong global economy, none of the four key institutions measured in the study — government, business, non-governmental organizations (NGOs), and media — is trusted.

So what’s going on?

Edelman says that a growing sense of inequity is to blame.

“The perception is that institutions increasingly serve the interests of the few over everyone,” Edelman says in an article highlighting key insights from the latest trust survey.

In short, we don’t trust our key institutions to do the right thing.

Canada saw a three-point drop in trust among the general population between the 2019 and 2020 surveys, though overall we still remained neutral when it came to trusting our institutions. In the U.S., trust continued to decline, with a two-point drop from 2019 to 2020, placing the general U.S. population more firmly into the “distrustful” category. Saudi Arabia saw the biggest drop in trust — nine points overall — while trust in China and India increased from last year by three points and seven points, respectively. Russia was still the least trustful of all countries surveyed about their institutions.

And while people trust businesses to deliver on their promises, they don’t trust them to behave in an ethical way, Edelman says.

Though technology is still the most trusted sector, it, too, is losing ground. Globally, trust in technology dropped four points overall. Canada was among the countries that saw the steepest decline in trust in the tech sector.

Among the tech sector insights:

That’s prompted a conversation among product managers about ethics and their responsibility to think early and often about the unintended consequences of how people will use their products.

What role can UX designers play in building trust in the tech sector?

Some of the speakers at Fluxible Conference last year suggested inclusive design may form at least part of the answer.

That conversation will continue at Fluxible 2020 in June when speaker Lola Oyelayo, former design director at Capital One UK, talks about how the UX industry can respond to evolving digital problems and how designers can become agents of change.

“If you’re maturing in this industry — I’ve worked in tech my whole career — you’re not going to be able to ignore your role in creating a world where other people feel really uncomfortable about what the tech does and we’ve got to lean into that,” says Oyelayo. “We’ve got no choice.”