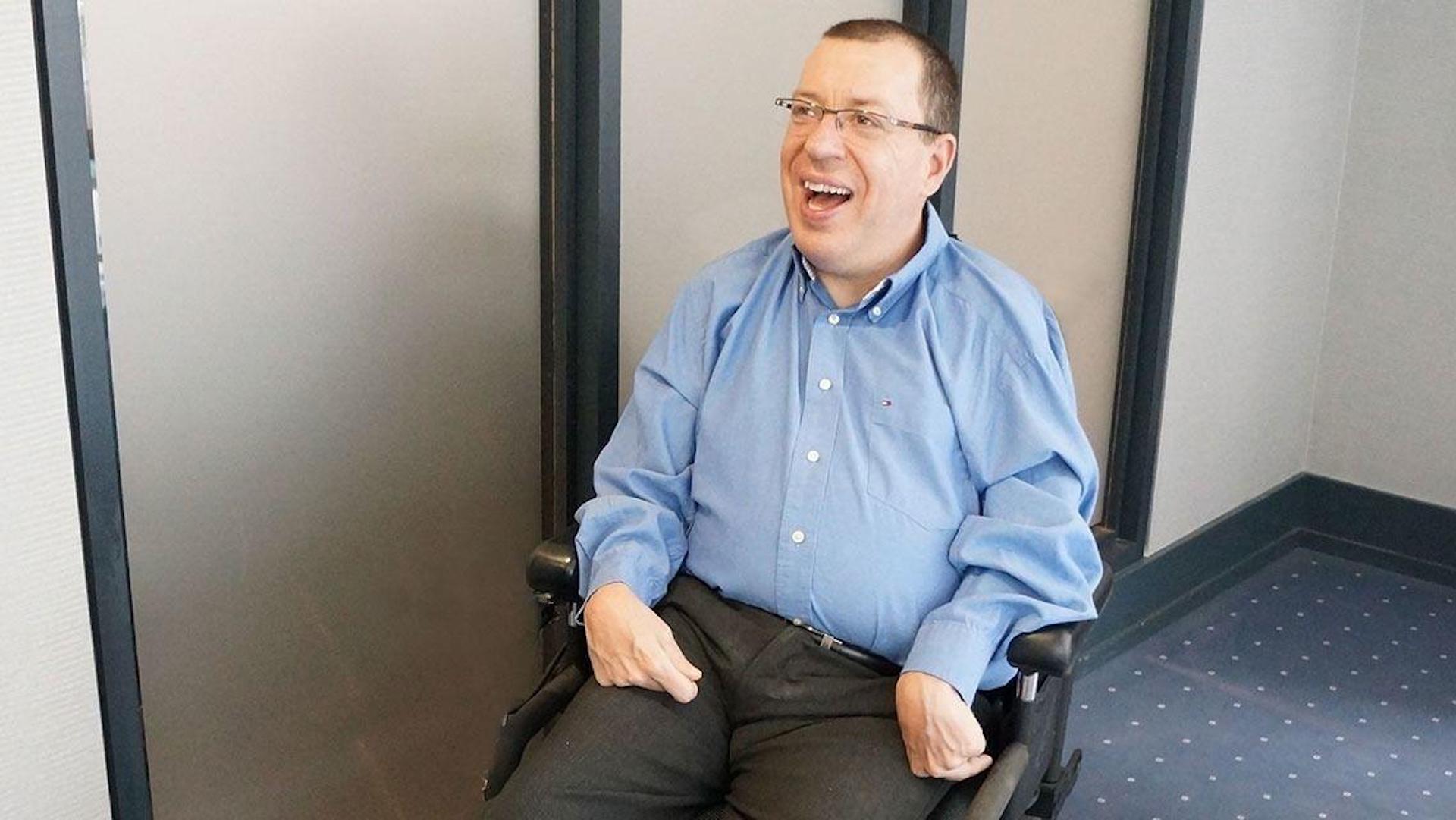 (Editor's note: This session has moved online. We've updated this article to reflect a new date.)

And the vice president and global head of agile at Scotiabank thinks an agile approach is the way to do it. That’s why Dame is leading the next Zeitspace Session, 'Scaling your Agility means Scaling your Leadership', on April 9. (Since this is an online session, we've capped registrations at 20 people.)

“Leaders don’t like to give up decision-making autonomy because it makes them feel vulnerable.”

The Zeitspace session is about giving leaders the tools to build trust in their team members when it comes to decision making. In that way, teams can apply agile practices to its full potential, says Dame. As part of the session, Dame has planned an activity that will help build trust to push decisions down and is one that organizations can use again and again.

Dame got into agile after he moved from a software development role into a product role. He says he never saw the benefit of handing the baton over to different disciplines. “So I was doing agile before it was formal,” he says.

Now Dame is an agile coach, helping startups to scale up using agile frameworks like scrum, while also helping companies of all sizes make the most of the practice.

“They see agile just as a practice, but it gives you the ability to harness change as a competitive advantage because companies that can rapidly learn what they’re building can be more successful giving their customers what they want,” he says.

Dame has had to rapidly learn since he was a child. Born with cerebral palsy, Dame uses a power chair and grew up at a time when accessibility wasn’t built into the environment.

“I had to learn to navigate the complexity of a world that wasn’t designed for me,” he says.

He’s taken that life experience and applied it to his work. While most organizations may see agile as “something the tech nerds do,” says Dame, it’s more than that. It’s about learning quickly and applying that knowledge, much like Dame had to do growing up in his power chair.

Learning is an important return on investment, he says. And that’s because customers are a fickle group. Loaded with options when it comes to products, they have little loyalty and change their products quickly because it’s easier to do so now, says Dame.

“For companies to stay relevant, they have to keep pace with changing needs because customers today are different from customers tomorrow,” he says. “If we don’t keep pace, someone else will be there to do it.”

That presents both a challenge and an opportunity. And that’s where agile comes in.

The mistake that teams make though is that they learn agile and think that’ll speed up their process, but it doesn’t because they’re waiting on decision-makers to move forward. That slows down momentum, says Dame.

That’s why agile teams need to have the freedom to learn and apply their learning.

“I wish we could predict the future, but in situations where we can’t, the next best thing is to learn from the present and react. Learn in the current and learn as quickly as possible,” says Dame.

“The organization that can learn the quickest is the one that will win.”

Trust in the tech sector is down, but UX designers can help build it up

How the Waterloo Region arts community is coping with the pandemic