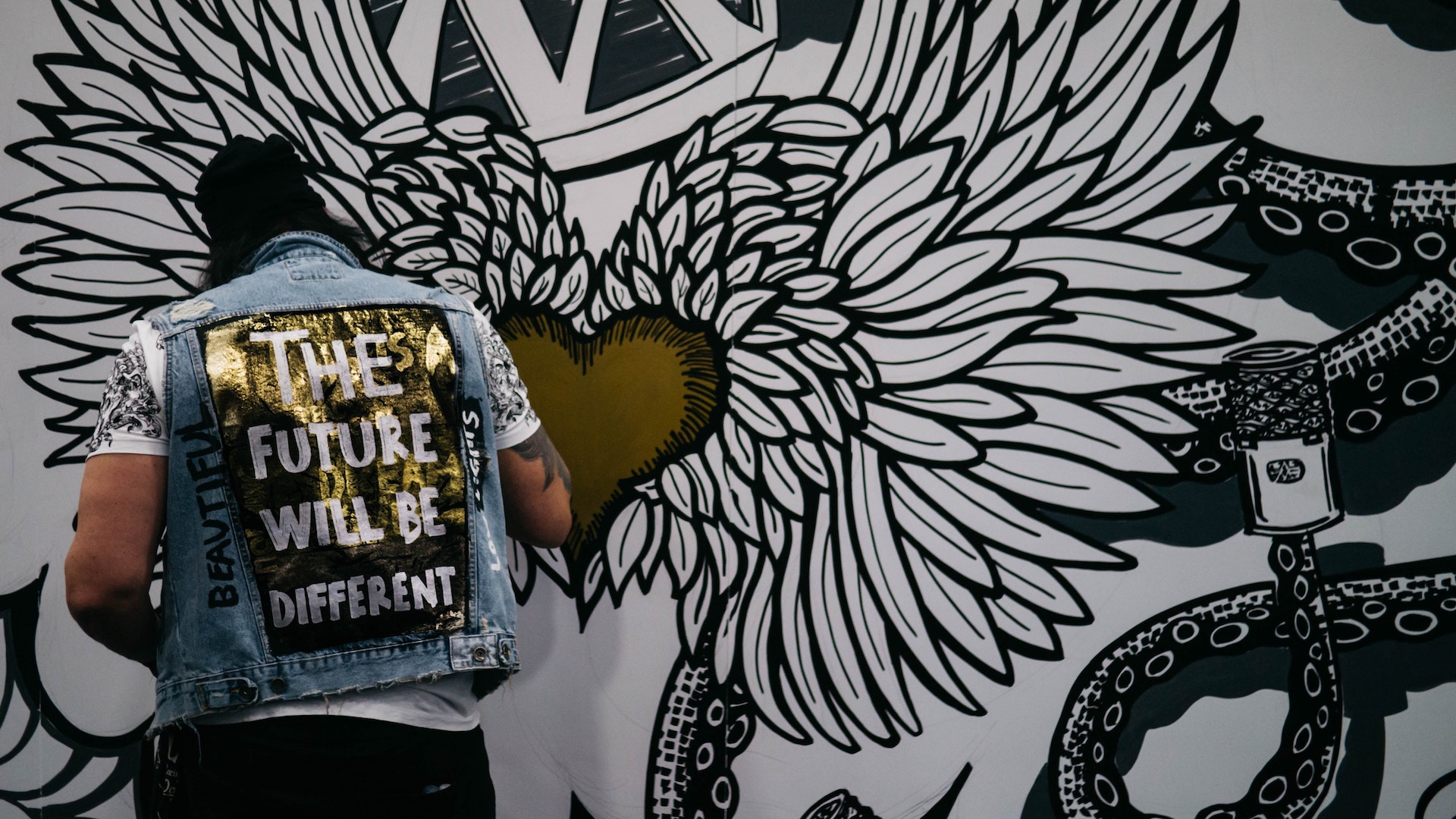 It wasn’t that long ago that a group of researchers at UCLA and Stanford connected two computers, that would eventually lead to a digital transformation that would span the globe.

That small connection happened 50 years ago. In that short time, digital connections have grown and we now carry them everywhere in our pockets.

But as much as technology has leapt forward in the past half century, where will it take us in the next five decades?

Technology will make life better for humans in the next 50 years, technology experts predicted, but they also warned about the possibility of greater surveillance and that corporations and governments could also misuse data.

U.S.-based Pew Research Center and Elon University’s Imagining the Internet Center surveyed hundreds of technology experts to mark the 50th anniversary of that first host-to-host internet connection, asking them what they think the next 50 years of digital life will look like. While the responses were largely optimistic (72 percent said there would be a change for the better), they also offered words of caution around personal privacy.

Among the survey’s highlights:

But those surveyed — 530 technology pioneers, innovators, developers, business and policy leaders, researchers, and activists — were largely hopeful that humans would use technology to make life better and more enjoyable.

“Our massively improved capacity to deal with suffering, both emotional and physical, is probably among the least-appreciated advances we will make,” Andrew Tutt, an expert in law who authored a paper on algorithms, told Pew. “Empathetic machines will go a long way toward making people feel less lonely and more important. They may also help to teach us to be more moral.”

With AI automating rote jobs, people will have an “intrinsic” need for meaningful work, noted Benjamin Kuiper, a computer scientist at the University of Michigan.

And if it seems difficult to unplug from the internet now, future digital life will make it even more so as experts predict the internet will “exist everywhere,” rendering the concept of “going online” archaic.

But not everyone surveyed thought technological growth would continue at a breathless pace.

Lee Smolin, a professor at Perimeter Institute, predicted the internet was reaching its “functional maturity” and that its evolution would only slow.

Experts echoed sentiments from recent global action climate strikes, where people held up signs imploring change because “there is no planet B.” Those surveyed noted the future of humans will be tied to the future of the planet.

“Without drastic measures to reduce environmental degradation, the very existence of human life in 50 years is in question,” Pew reported.