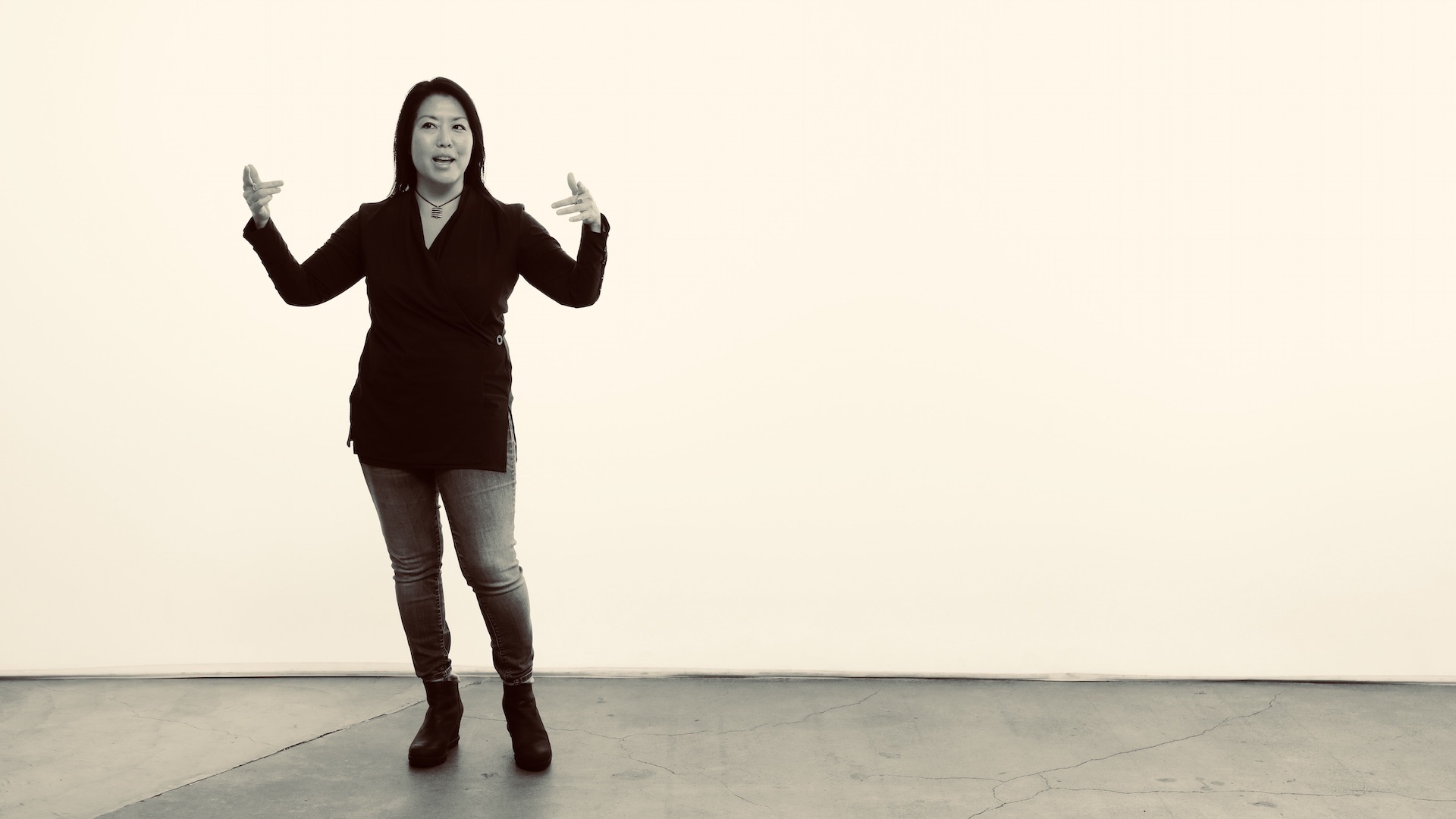 Reimagine, rebirth: How businesses are changing a year into the pandemic

When Kelly Goto started design firm gotomedia nearly 20 years ago, the dot com bubble had burst, the economy was in a downfall and it was just after 9/11.

"It was definitely a moment of rebirth and a transition point for a lot of people," says Goto.

Fast forward 20 years, and Goto finds herself and gotomedia at another moment of rebirth: Reimagining the work that she and the company are doing a year into a pandemic.

“It’s been a reinvention that’s been several years in the making,” said Goto. “You can’t reinvent yourself in a week or a day.”

Part of that reinvention has been a renewed focus on inclusive design. (Goto talked about universal design and adaptive experiences at Fluxible 2019.) The other part is that gotomedia decided to go remote even before they were forced to do so because of the pandemic. Goto still has her loft in the Mission District of San Francisco, which is still a hub for the company, but Goto is back in the Seattle area, living on an island with her 85-year-old mother and two daughters, in the house where she grew up.

“Everyone on the team is in a different phase of their lives. So the company has to evolve with that and going remote does help with that. People have more flexibility to spend time with their kids,” she said.

Part of the shift has been figuring out how to do the ethnographic research that gotomedia is known for remotely. More than 80 per cent of the one-on-one UX research the company conducts is done remotely. In an article on the topic, Goto wrote that it benefited their work because their researchers weren’t limited to one place when looking for participants. They could take the time to find the right participants, no matter where they lived. And remote UX testing allowed for better collaboration across corporate silos, she wrote.

After some trial and error, the team settled on a tool set to do remote research that works well for them. When doing research with older people, for example, Goto has asked their caretakers to conduct interviews in person for her and send her the details using WhatsApp.

“I feel like we kind of nailed it pre-COVID so we haven’t skipped a beat,” says Goto.

It’s that kind of long-term thinking that has helped Goto reinvent herself and keep her business afloat.

“I would say many companies have not [reinvented themselves]. I think it’s important every 10 years or so that we have to shift into a new phase. Really we need to take a step back, especially during COVID, and think about what we love and what drives us because that should be the thing that we do,” she says.

For Goto, reinvention means working with a strong purpose. And so another part of gotomedia’s reinvention is that Goto is now only aligning herself and her work with companies that share the same values that she does. She’s declined work from some organizations that have a less than ideal work culture.

“I just believe in being straightforward and authentic,” says Goto.

A lot has changed in 20 years. When gotomedia first started, the company mainly worked with marketing departments and had to bury the costs of any information architecture or research they did into the overall costs of design and development because people didn't want to see it as a line item.

"They didn't want to pay for [information architecture or research] and they didn't really see why it was necessary, much less the time for project management," Goto says. "It just really wasn't understood enough for people to pay for it back then."

When the Agile Manifesto launched in 2001, there was a push to move from waterfall to agile methods. Back then Goto, who had just launched her own book Web ReDesign 2.0: Workflow that Works, spent a lot of her time teaching companies how to build what we now call minimum viable products (MVP) using agile methods.

"People have certainly misused the term [agile] and run organizations into the ground trying to get people to move faster without any documentation," Goto says.

And yet while agile is better understood now, Goto's work has moved into another sphere. Gotomedia now mostly works with product design and development teams, researching and designing for alternative interaction methods, such as voice or gestures. While some call it multimodal experiences, or sensory-based experiences, Goto calls it adaptive experiences.

"I think of adaptive as being adapting to the situation, so using touch or voice or gesture if needed in that situation, so moving away from mouse, internet, click," she says.

Not only does her work help businesses better understand voice chat and touch, but Goto's team is also doing global research into gestures. In 2014 they researched gestures in 12 countries with people who were hearing impaired or deaf to see if they could create a global language of gestures. The research was part of Goto’s connection with UX Fellows, a network of international UX research agencies. Because there are no standards around gestures to guide designers and other people working in the space, there's little consistency in how gestures are used.

"The biggest takeaway for me is after 20 years we’re right back where we started, which is kind of depressing, or it can be an opportunity to think, ‘What’s next?’ And what’s next is really important," says Goto.

What's next could be to create standards for those adaptive experiences, says Goto, much like a dedicated group of web designers did 20 years ago with the Web Standards Project. Unless standards are available to guide them, designers and developers working in the space can't truly succeed in creating adaptive products, says Goto.

Have a story about a business that’s reimagined itself because of the pandemic? Email kelly@zeitspace.com.