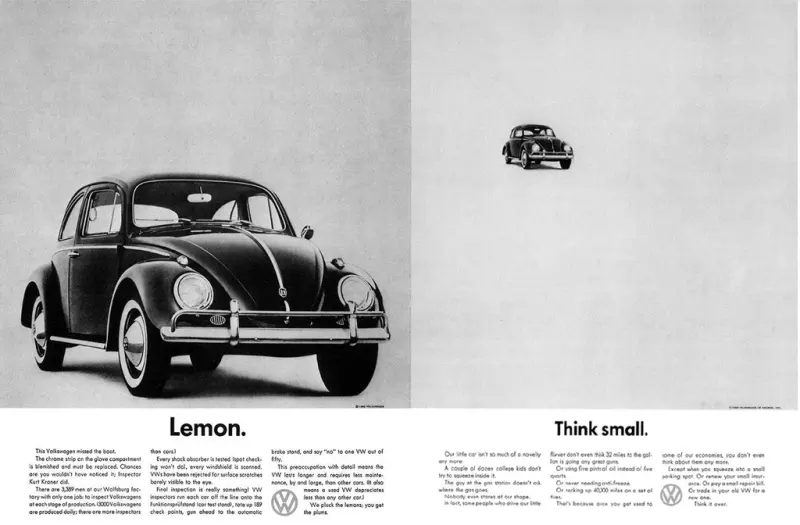 Last week April Dunford joined us for the inaugural ProductTank Waterloo meetup. To my surprise, she kicked off her talk by saying that people think positioning is a boring topic. Wait, wut? I think these same people never tried to take a new product to market because honestly, positioning will make or break you.

The counter-argument to my position is that positioning has been around forever and so it’s clearly a well-understood concept. Watch a few episodes of Madmen and you should figure things out. Welp…

It’s why we have services like home staging because even with the well defined “how to live in a dwelling” problem, people still can’t imagine how a bedroom might function without a bed in it. The simple act of furnishing the room, as in the example below, makes the function and intent of the room clear and, weird as it may sound, removes cognitive friction for buyers.

And sometimes companies have positioning but it’s just not very helpful. “It’s the sharing economy for pets.” April recounts her conversation with a startup that approached her for help. With frustration mounting on both sides, they put the CEO on the call and he speaks slowly and loudly “It is the sharing economy for pets.” Just like the tourists I used to see speaking in an ever-escalating volume, slowly repeating their orders to the waitstaff when I lived in Europe, much to the same effect — I still don’t know what this business does but hey I dig a good Toonces slide.

Thanks for hanging out with @producttank #waterloo @aprildunford This may be my fave slide ever #tooncesForSharingEconomy pic.twitter.com/hblPiZ3Prj

The truth is I know the very real struggles of positioning firsthand. In a previous life, I worked with April to reposition a product we had acquired. We visited existing customers and prospects to understand what drove them to consider the product, what problem were we solving for them, etc… standard customer development work. We segmented the market, talking to everyone from the tiny operators to the global juggernauts to really understand their needs and challenges. We compiled, analyzed, sorted, folded, spindled and mutilated.

What we learned was a feature, an add-on that was pretty haphazardly bolted-on, hinted a the promise that our ideal customer was yearning for. And that ideal customer was the mid-to-large customer who was big enough to feel the pain we were solving acutely. These were our people. Unlike the tiny operators who didn’t really have the volume to prioritize solving the problem nor the global juggernauts who had dedicated teams to solve the problem not to mention they weren’t really open to considering other options, especially for a mostly unproven solution.

With our problem and the ideal customer identified along with an understanding of the value and economics of our solution, we set about positioning the product from a Swiss Army Knife that did a bunch of stuff ok to a scalpel that was purpose-built for our customer’s needs. In our case, this met an overhaul of not just our messaging but also our revenue model and the sales process to fit our ideal customer’s needs while aligning our economic interests. Oh, and a minor UI facelift to make the value immediately apparent to our customers connecting all the dots to solidify the value we were creating for them.

We knew this change would be radical for the market as well as our own team. When we introduced the change to the company the reaction was utter skepticism, stopping at just short of a revolt by our sales team. They couldn’t believe the product, that quite frankly, they had been selling successfully warranted such drastic measures. They were understandably concerned that we had just tossed their baby out with the bathwater along with their commissions. To really raise the stakes on what was seen as a gamble, we launched the newly repositioned, rebranded and redesigned product along with a new revenue model at our industry’s largest tradeshow. 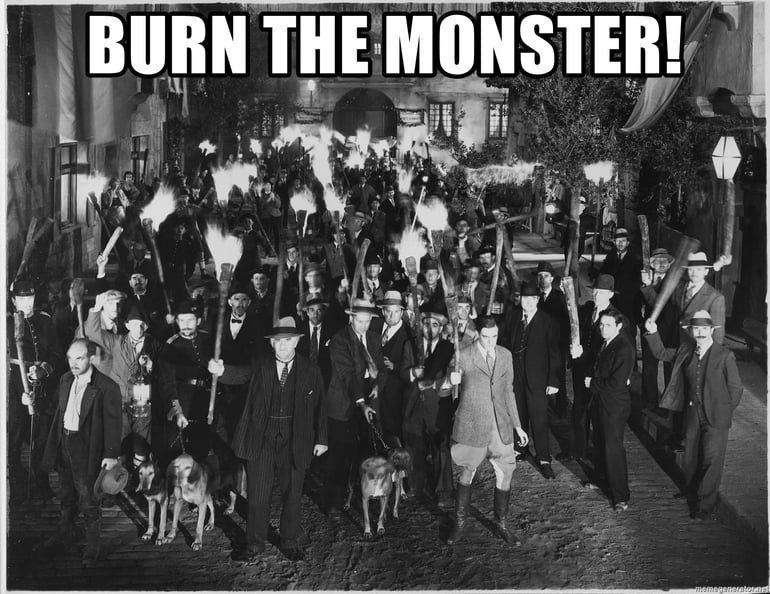 The scene from the company all-hands.

Knowing their concerns, we met the team early in the morning of Day 1 of the tradeshow. Tensions were high. We re-ran the positioning playbook with the team, we retold the stories we learned during our research and set up a debrief for immediately after the show closed.

By 6 PM later that day, the tide had turned. We went around the room and the common refrain was shock and disbelief at how much sales friction had been removed. Gone was the multi-week, multi-step sales process. Instead, prospects converted to customers on the spot. News spread and we soon had a steady flow of competitors and would-be partners clamoring for our reps’ time.

I don’t tell this story to reiterate how good April is at her craft but rather to share firsthand the impact positioning can have on a product and even a company. Based on my conversations with founders and product managers, I think my experience may be rare and that’s a shame. Product Positioning is a core skill for Product Managers and it’s my belief your product won’t hit its full potential until you get that right. To do so, you need to work with a skilled product marketing pro or learn about positioning yourself. Ideally both. Picking up April’s upcoming book “Obviously Awesome” is a great start.

How to prioritize customer feedback