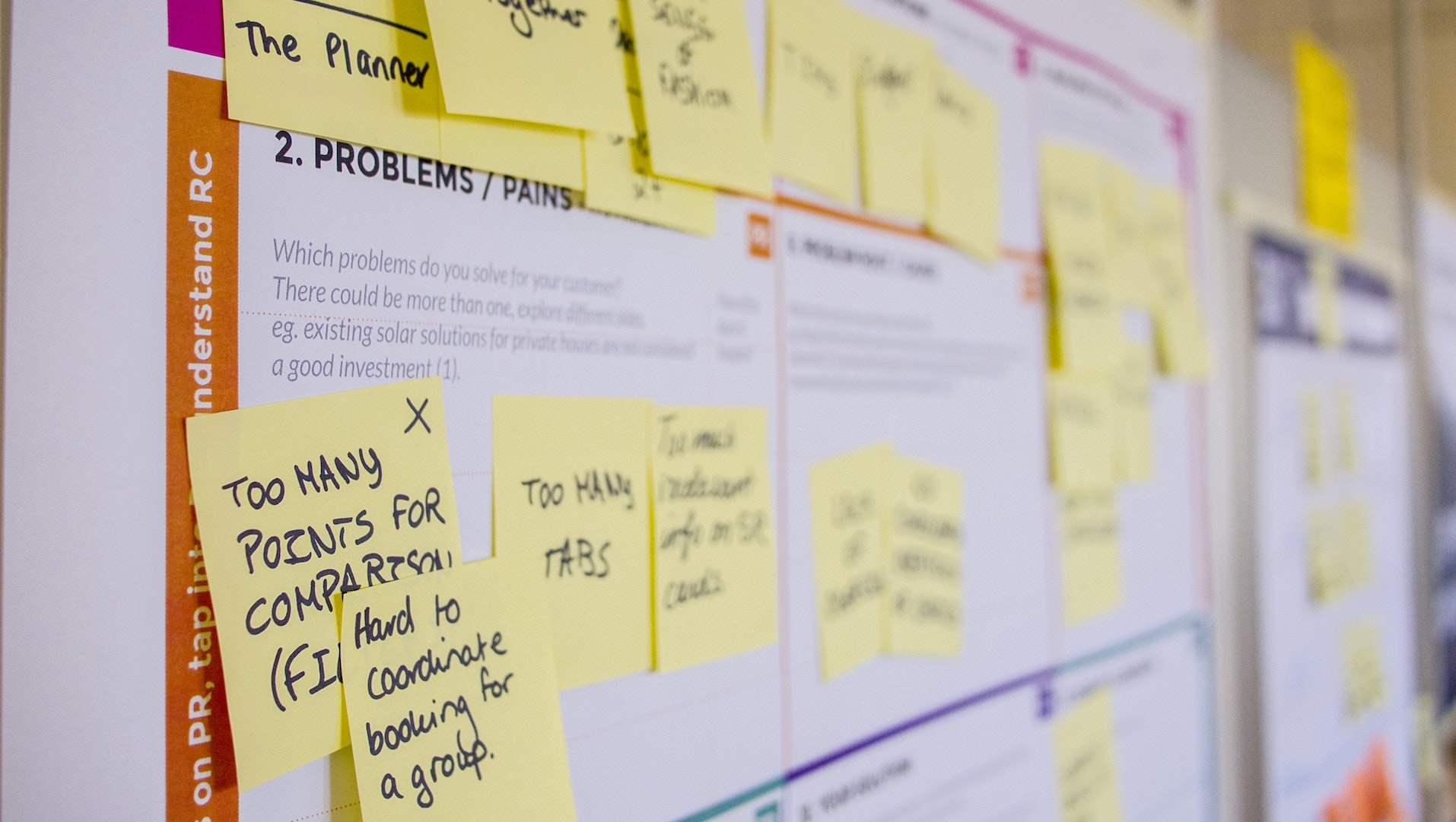 Mike Belsito has interviewed a lot of product leaders over the past four years — 326 to be exact and the number keeps climbing.

That’s because the co-founder of Product Collective, a community for product people, asks them about their experiences on his podcast Rocketship. One of the things he’s done with interviews is glean insight from those product leaders around the top mistakes product people make. He boiled it down to a top 10 list and presented the findings at February’s joint ProductTank Waterloo and ProductTank Pittsburgh meetup.

While some of them might sound obvious — don’t do too much with your product, for example — they’re mistakes every product person makes from time to time, including Belsito himself.

So what are the mistakes top product leaders Roblox, venture firms, and senior product people at LinkedIn think you’re making? We’ll unpack them in a two-part recap that will span a couple of weeks. But for now, here are the top five:

“Product people have a tendency to just assume they have the right answer,” he said.

That may be for a good reason, said Belsito. Product managers have worked hard to get into their roles and sometimes the situation they’re facing has happened before.

But Josh Anon, a product leader at Roblox, cautioned against that, Belsito said.

So don’t feel like as a product person you’re responsible for coming up with the right answer, he added. That may come from the engineering team, the customer success team, or the sales team — all groups you should be turning to for help anyway. Make it a habit to involve those teams during discovery, he said.

Doing too much with your product

Your product isn’t — and shouldn’t — be everything to everyone. The best products tend to do very few things but do them really well, said Belsito.

He said the Cash App is a good example of that. When he first started using the app (it was called Square Cash at the time), Belsito said it felt like magic that he could send friends money right away with an email.

But too often that’s not the case and products are trying to do too much. Belsito said he’s been guilty of that. In one of his first product roles, he worked at a company that made a  fitness tracker and dashboard that encouraged teams to do fitness challenges. The product had so many features that people might like that users had to sift through them all before finding the one that would really wow them, he said.

If you try to do too much with a product you’ll end up losing people, Belsito said.

“Focus on what’s most important,” he said. “What is the big thing that you’re trying to do?”

Prioritizing too many things

Time management is always a challenge for product people — not just in their day-to-day work but also for product-related work such as feature requests or bug requests that keep popping up, Belsito said. Suddenly, product managers find themselves buried in hundreds of priorities. But when Belsito spoke to Sophie Lalonde, a senior product manager at Productboard, she suggested product managers take a step back.

“Reconsider what it is that you’re trying to accomplish. You’re probably overdoing it now,” Belsito said.

What are the metrics that really move the needle that should have your focus? If you filter those hundreds of priorities through those metrics, you’ll often notice a quarter of them don’t really matter, he said.

“It’s just kind of wasted time that you’re spending trying to prioritize those things where if you didn’t even accomplish them nobody would even notice,” he said.

How to be a better product manager

How to build successful products with continuous discovery

He talked to Srinivas Krishnamurti (SK), a senior vice president at Productboard, who said product people don’t mean to be biased during the discovery process but that often those biases rule the process. It’s not that product people go into customer interviews or focus groups thinking they know best and tell customers what they need — no one is doing that, Belsito said. But what they are doing is going into those interviews or focus groups with an inkling of a solution already in their mind.

“They’re letting that bias seep through and it could be a big mistake because really all those discovery meetings that we’re having … those get thrown away because all of a sudden you’re letting your biases come through,” Belsito said.

One way to avoid that is to ask open-ended questions during the discovery process so you don’t lead people to a potential solution. Belsito said SK also suggested getting to know other people involved in the process. The product team should be involved but so should other teams — the engineering or customer success team, for example. And debrief with anyone who sat in on the interviews afterward, he added.

It’s hard not to feel like you’re never doing enough. Belsito has felt that way. Often, at the end of the day he feels like he hasn’t done enough. But Nitin Julka, the senior director of product management at LinkedIn, reminded him that product managers often take on too much work and set unrealistic expectations for what they can finish. Instead of coming up with a list of 50 things you need to accomplish to feel like you were productive enough, come up with one, Belsito said.

He said he’s started posting one big thing he wants to finish by the end of the week  on the Product Collective Slack group and others have chimed in with theirs as well.

“I’ve gone into weekends feeling a lot better about myself,” he said.

It’s not that he wasn’t productive before, but Belsito said he was probably putting too much weight on his shoulders by taking on too much.

“If we do take on too many things and we try to accomplish so many things chances are we’re gonna not do a very good job at all of those things,” he said.

Stay focused on the few things you want to accomplish and do them really well instead of trying to do too much and not doing a great job at any of those things, he said.

It’s inevitable that even the most successful product people will make mistakes. Check out the second part of Belsito’s top mistakes product people make for the next five.

Hiring is tough right now. Here’s why you should consider outsourcing

You’re making mistakes that are hurting your product. Here are the top 5