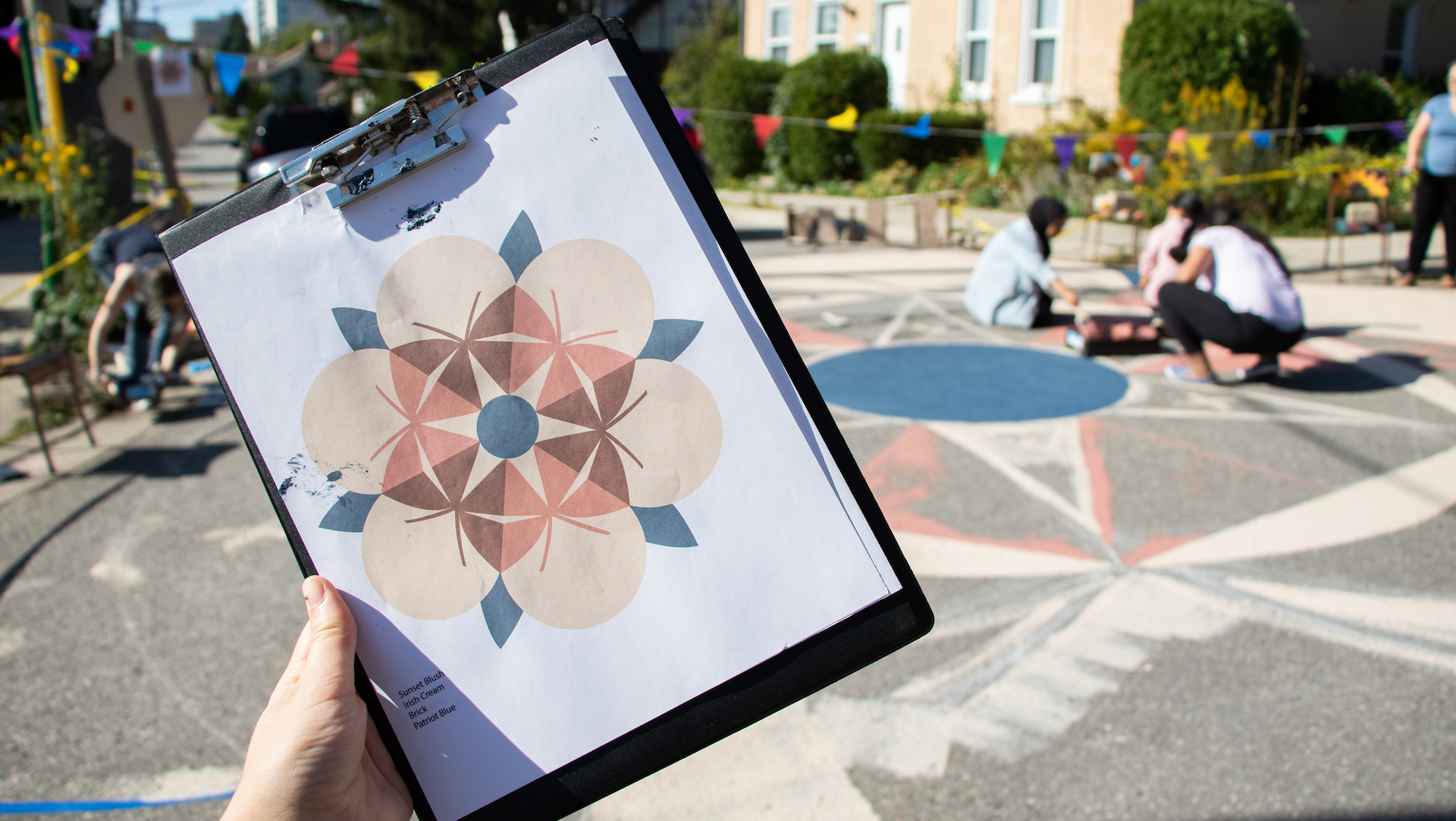 CB Insights recently released a report that flipped the traditional narrative focusing on industries millennials will kill to one that spotlights industries that will thrive thanks to the generation.

The report highlighted an interesting thing: Millennials crave “experiences,” whether that’s a travel experience or a digital one. It zeroes in on a theme that emerged during Fluxible, Canada’s UX Festival, last week: that user experience goes beyond digital products.

Millennials are craving experiences and that makes UX designers more relevant than ever. (We currently have three UX designers at Zeitspace, Jesse Hoek, Megan Pollock, and Eddie Visser.)

So, which specific industries did CB Insights say will thrive thanks to millennials?

CB Insight’s report noted that one of the reasons the micromobility industry will thrive is because roughly 60 percent of trips in the U.S. are less than five miles, making them ideal for e-scooters or e-bikes. The City of Kitchener is trying to have Kitchener residents shift 10 percent of all trips less than five-kilometres long to active modes of transportation. The goal is part of its Complete Streets initiative. Complete streets are about thinking of streets as places for everyone, not just automobiles. That doesn’t just include bicycle lanes or multi-use trails, but also placemaking, such as closing Gaukel Street to vehicles.

A big part of creating experiences in urban environments isn’t just about transit.

Placemaking is an important part of how people use streets and helps create livable cities. This weekend, Gaukel Street in Kitchener has been turned into a pop-up park, with patio tables, live music, theatre, and more. It’s just one of the City of Kitchener’s Love My Hood initiatives, a neighbourhood strategy that began in 2017 to support resident-led projects to make Kitchener neighbourhoods great places to live.

Check out what Kitchener neighbourhoods are doing to create better places and the 2019 Placemaking Challenge happening this weekend.

Why did Zeitspace hire a journalist?