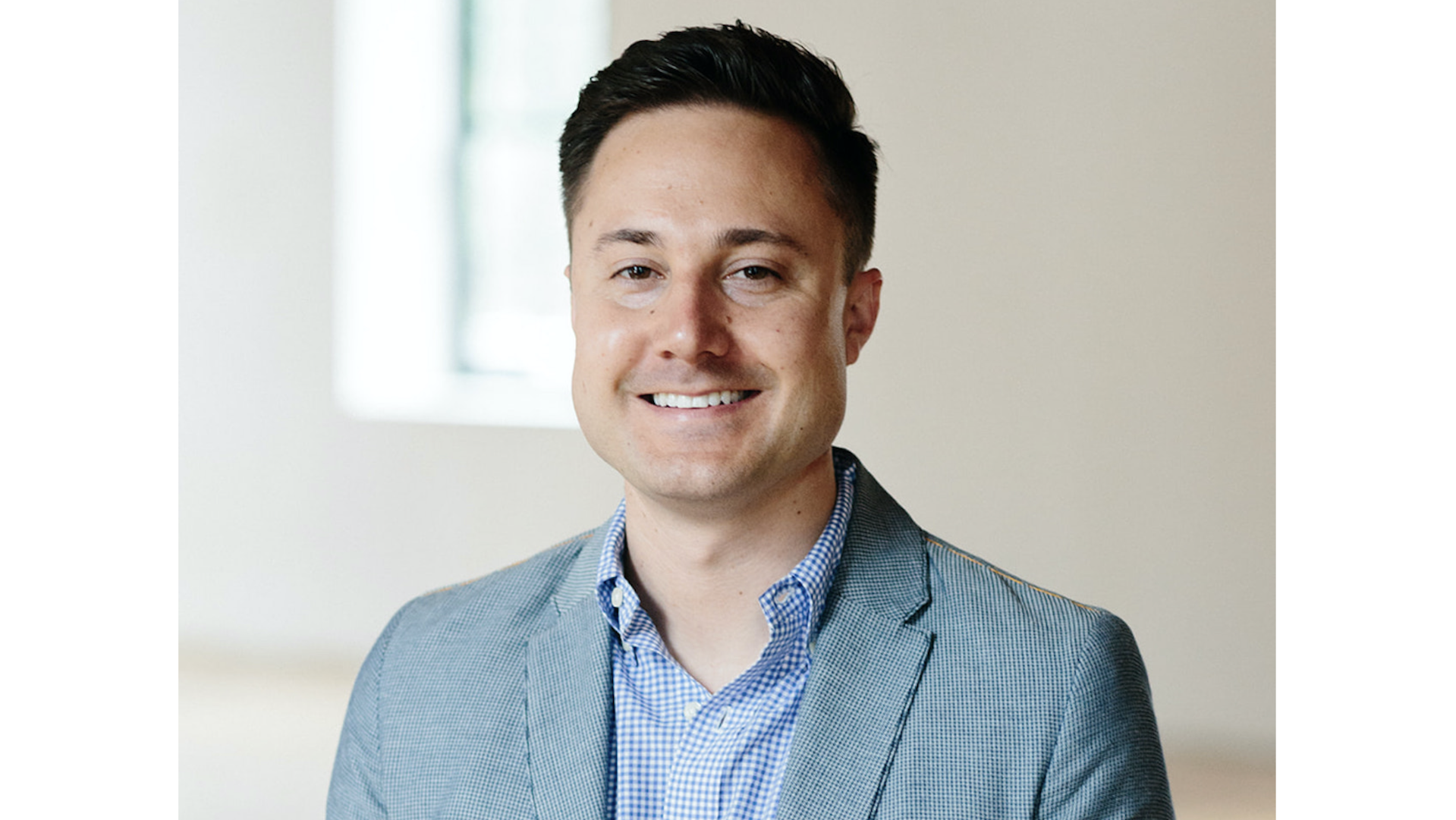 Parking in cities can be a tricky issue.

During the day, parking lots at some office buildings are full, and don’t have enough parking spaces for everyone who needs one, while parking spots at nearby apartment and condo buildings sit empty.

Bryan Hopps would look out at those empty parking lots and knew there was a way to make better use of them so that cities didn’t have to raze buildings and turn them into parking lots.

“Parking is so expensive to build and if you can make better use of it, you can potentially build less of it by better using what’s already out there,” said Hopps, the chief executive officer of ParkCo.

Hopps also works with Momentum Developments and as a user understood the problem with parking in cities when he approached Zeitspace and asked us to build a dashboard that uses analytics to track usage patterns in parking lots.

“We knew what the problem was, we knew what we needed to see as an asset owner, but how do you bridge those two together?” said Hopps.

“Zeitspace really helped us bring that vision to life.”

To start, Zeitspace did vision sessions with ParkCo, where we created personas and scenarios that outline how users might experience ParkCo’s software, the context in which they’re using the software, their goals for using the software product, and any emotions they might experience while using the product. The scenarios helped us design wireframes — essentially a sketch or outline of the application — and eventually an experience prototype, which functions as if it were a fully-built software product that users can click through.

Zeitspace then built a dashboard that collects data for nine months to a year and then makes recommendations based on data to identify which parking lots have extra capacity. Owners can then make better use of that capacity by either selling extra monthly parking passes or changing the mix of visitor and tenant parking spaces.

After the project was over, Hopps said Zeitspace continued to help, first by supporting ParkCo as the company built out its team and setting up best practices when the company decided to hire its own software developer, and again when ParkCo wanted to make a Scientific Research and Experimental Development (SR&ED) program claim. Because there was no off-the-shelf solution for what ParkCo was trying to do with its software product, the company could apply for tax incentives under the Canadian government’s Scientific Research and Experimental Development program.

ParkCo is now using the work that Zeitspace did with three different sites and has just inked two more large contracts. That’s all because Zeitspace acted as partners with ParkCo, said Hopps.

“They really stepped outside of the original scope,” he said.“They wanted to make sure we really succeeded. Mission accomplished.” 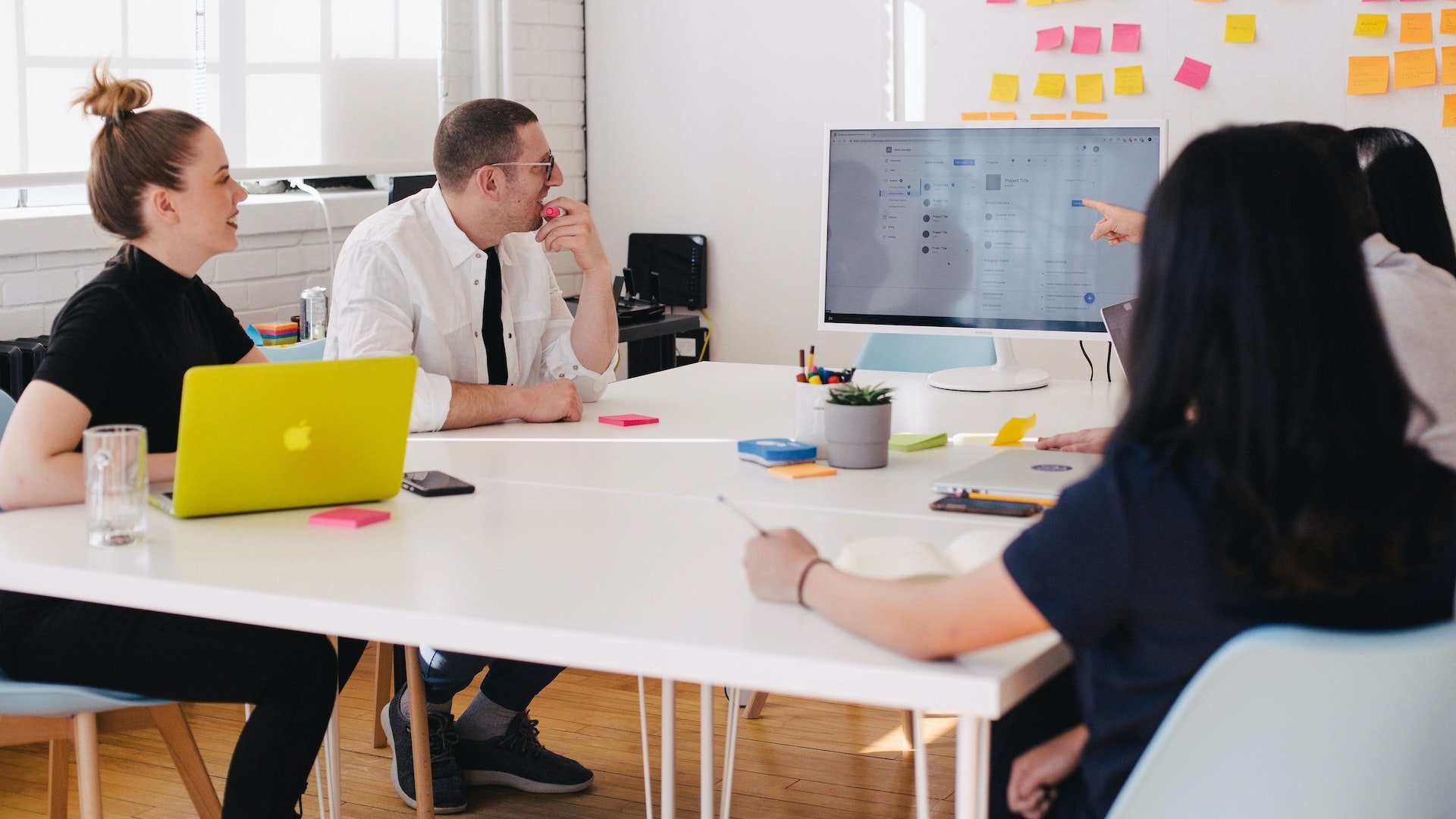