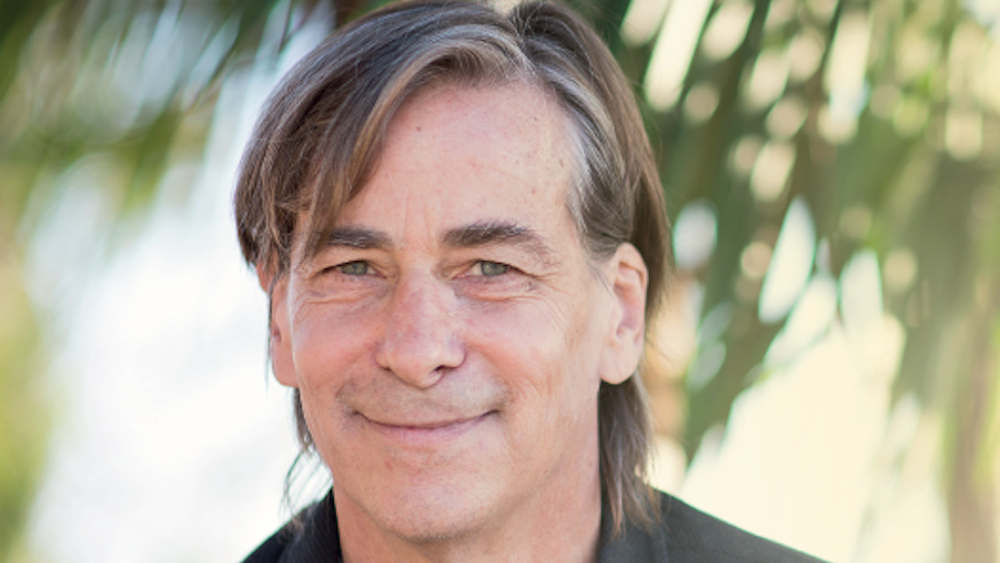 How you define innovation is now more important than ever

Unless, of course, you’re going to define it.

And how you define it depends on your role in an organization.

If you’re at the executive level, innovation means growth, no matter how it happens, says Cooper, author of the New York Times bestseller The Lean Entrepreneur.

For the chief technical officer, it means invention, marked by the number of patents an organization gets. “It doesn’t even need to see the light of day,” he says.

For human resources, innovation is about being entrepreneurial enough to recruit young people.

And for marketing, everything is innovation, Cooper says.

“The definition is all over the map and sometimes people don’t stop and talk about what it means. It’s not actually aligned with the strategic direction of the company,” he says.

But how an organization defines innovation is now more important than ever, says Cooper.

In the next ProductTank Waterloo virtual meetup on May 5, Cooper will help participants think through the definition of innovation. He’ll discuss the three e’s of lean innovation, along with five ways to use them as part of a company's business model to drive results.

The uncertainty that exists near term, now more than ever, requires businesses to approach their every day work differently.

And yet Cooper says that people are telling him that they’re buckling down, working harder, and going back to what they’re comfortable with.

But working harder isn’t effective when you’re facing uncertainty, he says. If you keep doing what you did six months ago, your customers may be in a different spot now.

“Innovation is about creating new value for customers and trying to deliver that today,” says Cooper.

That lean innovation journey relates to one of two books Cooper is working on that will be released in the next year, which is about understanding and keeping alive the driving force of your organization.

“If the company loses that driving force it tends to hurt the company’s performance,” says Cooper.

For some companies, their driving force is invention. Those companies in research and development and invention mode are innovative as long as they take that invention and define the value it's creating, he says.

For other businesses, technology and invention may be one way they’re innovative, but it could be packaging and sales or launching their product or service in a new country, he says.

That’s why all businesses must balance learning and executing across their organization, he adds.

Cooper is also CEO of Moves the Needle, which empowers organizations to be closer to customers, move faster, and act bolder.

He works with both startups and corporations on innovation.

“People want to keep those two [startups and corporations] separate but there’s a lot of similarities,” says Cooper.

“Startups face a lot of uncertainty but they’re trying to move things from the unknown to the known bucket and execute on them. It’s a continual balance. Everyone needs to learn to balance learning and execution based on how much uncertainty they’re facing.”

Sign up to be the first to find out about new events on Zeitspace’s community events page.

Product analytics: What game are we playing and how do we keep score? How to align your team to the same goal

Lean innovation in an era of uncertainty