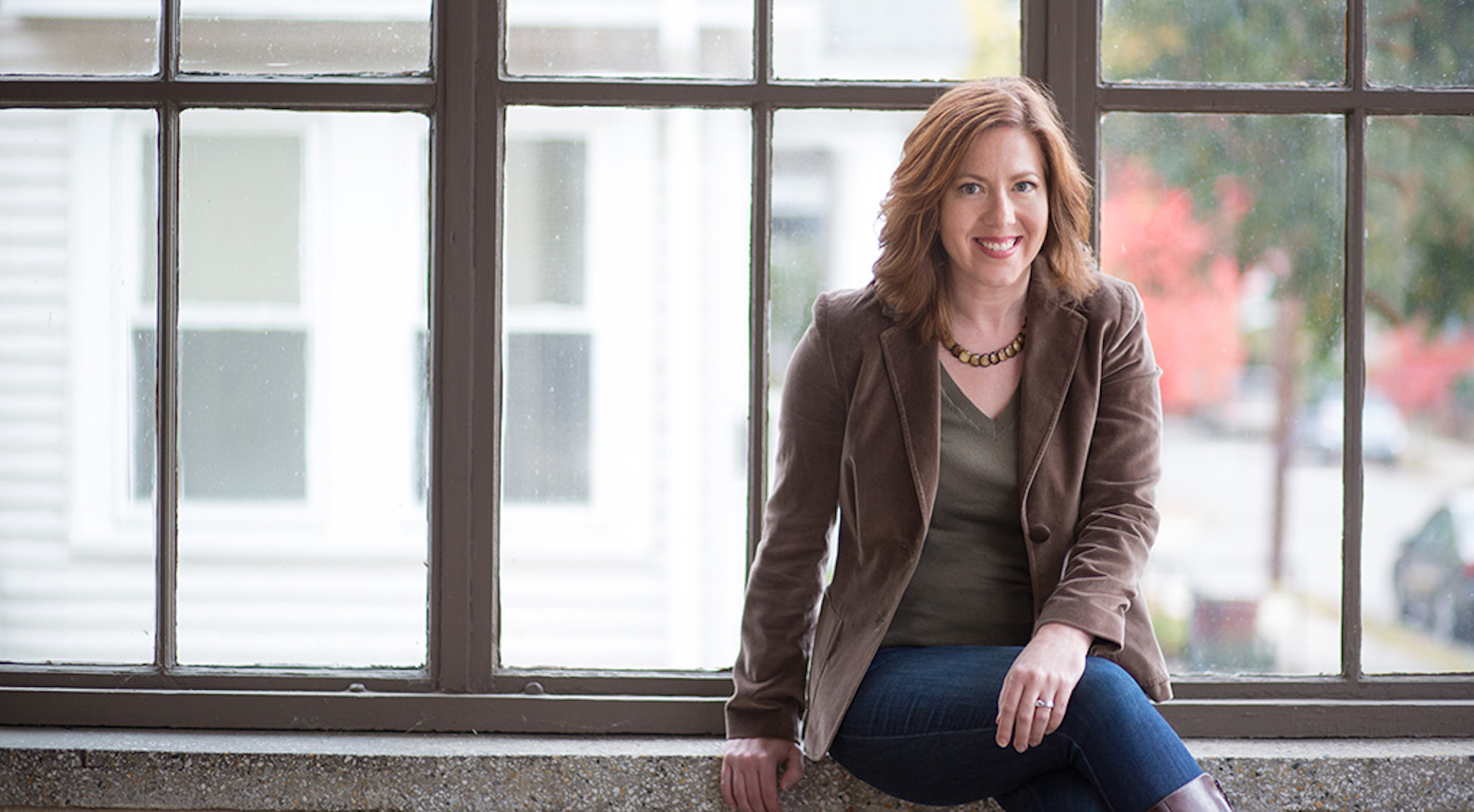 How to turn your ideas into a book

We all have ideas. But figuring out where and how to share them can sometimes be tricky. It doesn’t have to be, though.

Content strategist, speaker, and author Margot Bloomstein joined January’s uxWaterloo for a fireside chat about how and where to share your ideas with the world.

“Sometimes I think in publishing a book or in speaking or in the kinds of research that we do for different clients, it feels like the times find you and we realize that our work often has much greater relevance far beyond the times in which we’re first digging into that topic,” said Bloomstein, whose latest book, Trustworthy: How the Smartest Brands Beat Cynicism and Bridge the Trust Gap, came out in March 2021. The book is a look at what designers, writers, UX content strategists, and creative directors can do to help the organizations they work for earn trust with their users. It also touches on why UXers are the perfect people to lead that charge.

But before she ever published Trustworthy, Bloomstein was test-driving the ideas that would later form the foundation of the book in talks she started giving seven years ago at events, such as South by Southwest and ConFab.

Pitching a talk to a local meetup in a great place to start, she said.

“It kind of developed from there as I got feedback from the audience, whether they were grimacing at certain points, or laughing that sort of laugh of knowing recognition like, ‘Oh, yes, I experienced this in my work, too.’ ”

After those talks, people approached Bloomstein and raised other trust issues that sent her down different paths that either tested her ideas or helped her flesh them out.

“As that ball started rolling, and I started thinking, ‘Well, what’s the right way to address this? What can we do about it? How do we take this big theory and broad thinking and break it down into actionable tactics because that’s what is really meaningful in so many conference contexts.”

Then, someone at one of those talks asked if she was turning her ideas into a book and the idea for Trustworthy was born.

“There is a lot of opportunity for that right now especially because so many events like uxWaterloo are looking for other ways to bring people together, even if we're not able to easily get together in person,” said Bloomstein.

Start by reaching out to different meetups that might have an interest in you, said Bloomstein. Give them a chance to organize an event around you that can be valuable for both you and the organization. So many conferences are now online, she added. Use lightning talks as a way to exercise your skills and establish yourself as an emerging speaker. And get help from  organizations that support speakers, such as Women Talk Design, which offers training sessions.

(As it turns out, uxWaterloo is planning lightning talks for an upcoming meetup. Keep an eye on their Meetup page for a call for pitches.)

How to structure your talk

Once you have an idea and a place to pitch it, think about how you want to structure your talk.

Bloomstein said talks have three common structures — one presents a big idea and support points with a summary of things the audience can do right away. That structure doesn’t ask a lot of the audience and gives speakers a way to share challenging ideas in a familiar way. Another structure follows a hero’s journey — a narrative arc common in movies. In that structure the speaker faces a challenge to a way they’ve always thought or worked and the audience travels on a journey with the speaker as they try to overcome the challenge.

“Then suddenly, something pops, they’ve got a whole new way to look at the world and we can ride off into the sunset together,” said Bloomstein.

The third structure is one Bloomstein likes for her talks. It’s where she and the audience encounter a problem together and she asks, how could this be different? Then she offers ideas and how those ideas work together to solve the problem. That structure takes the audience on a journey of discovery.

“I’m a big believer in discovery aiding learning and memory. And I think that kind of structure works really well in a talk,” she said.

After Bloomstein decided to turn her ideas into a book that became Trustworthy, she had to come up with a different narrative structure for the book because reading a book is a very different experience than hearing someone speak at a conference or meetup. So she used UX design principles — who is the audience, who are those personas, how are they going to act on this information? Then she put that information into a book proposal that she worked on with a developmental editor.

Bloomstein queried traditional publishers and got an offer from one, but the money behind it didn’t make sense so she decided to work with a subsidy publisher, which publishes a book under its own imprint for a fee, but offers higher royalties.

“I was able to find a publisher for which this would be the right kind of product for them, where they would give me the right kind of guidance and support that I knew I would need,” said Bloomtein. “And then I worked with them to figure out how to best bring it to market … and figuring out the right targets and the right ways to reach those targets as well.”

So you’ve published a book. Now what?

Once you have a book or talk out in the world, promoting it on social media can be tricky. How much self-promotion is too much? Bloomstein suggested using the rule of thirds: a third of the time you can promote your stuff and ask people what they think of what you’re working on.

A third of the time, promote other people’s stuff, said Bloomstein.

“Be a good community member, support your colleagues, support other people because we need to cultivate a rich and broad industry so that everyone is continuing to grow,” she said.

“But then a third of the time, just have fun, be a good conversationalist. Don't be the person invited to the party that only talks about work and that always leads with, ‘So what do you do?’ ”

Whether you’re developing a talk, promoting that talk, writing a book, or testing out ideas for a book you want to write, Bloomstein said to remember that you are your own best marketer. If you don’t share what you’re working on, no one will know about it.

She said that was the position she was in several weeks ago when she put together a long Twitter thread of podcasts that interviewed her about her book in the past year. She did that, she said, because promoting her book was hard and she wanted to thank the podcasts for supporting her.

“And I meant that. It was authentic, it was sincere,” said Bloomstein. “I was still embarrassed to put it together, but if I didn’t share it, nobody would have known about it. I do want to support the voices of those different podcast hosts too. I think that kind of promotion, maybe it’s a necessary evil, but it’s also necessary and it doesn’t have to be evil.”

Advocating for users in a remote world