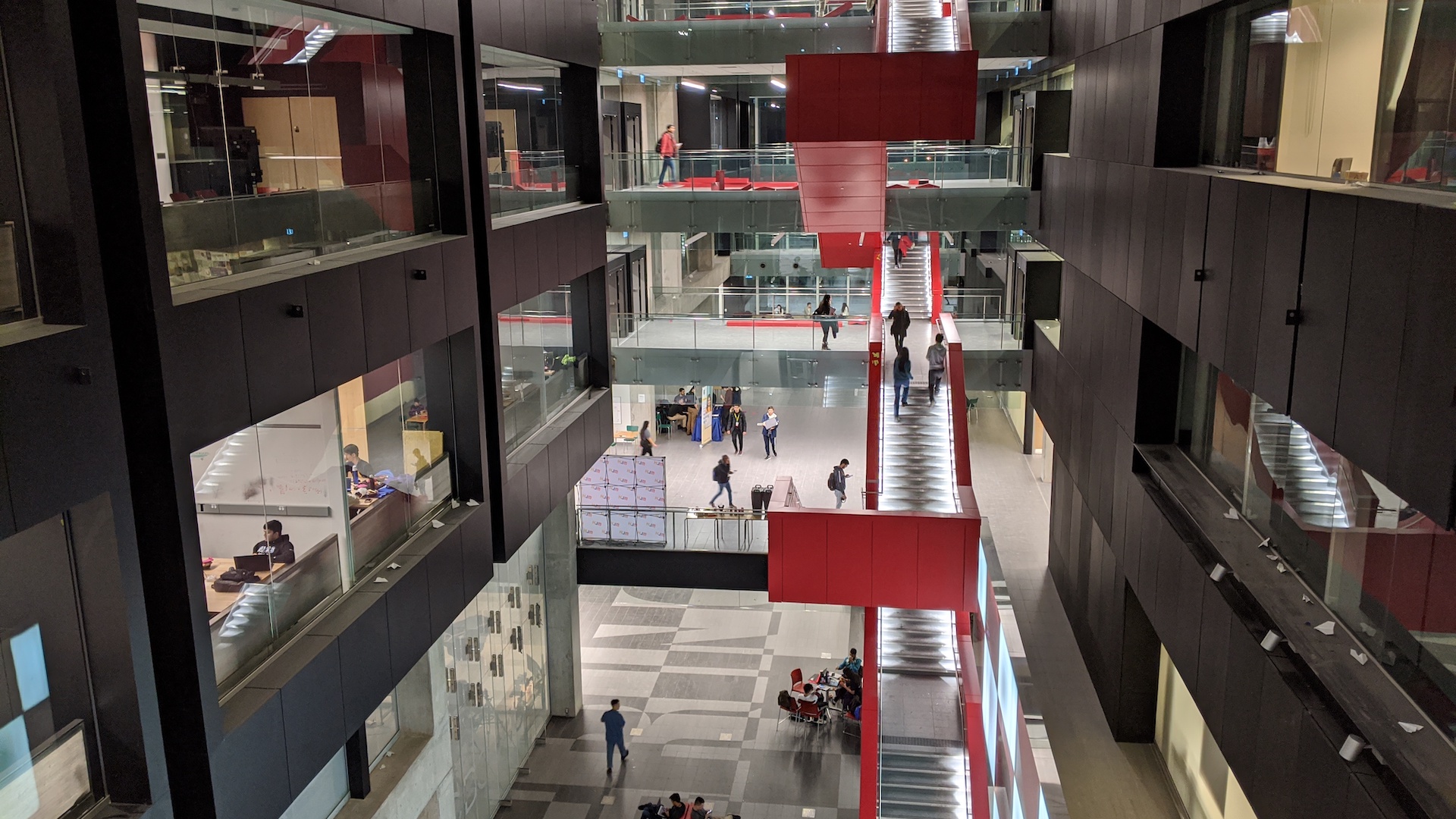 From hacker to mentor: Zeitspace’s Michael Song on helping the next generation of programmers

Hackathons can be a great place for those new to programming to cut their teeth.

The first hackathon I went to was Hack Western 2 in 2015, a student run hackathon where university students worked on projects for 36 hours. Like most university students, I had a hard time settling on a major. It came down to studying business or computer science, and I ultimately decided on business at Western University due to their well known Ivey business school. However, I soon found that I didn’t have the aptitude nor networking skills for business and switched to computer science in my second year. Initially, I was quite nervous about the switch as I wasn’t sure I made the right choice, but after taking part in my first hackathon, Hack Western 2, I was sure of my decision.

I went into Hack Western 2 not really knowing what to expect other than a weekend of free food and messing around programming with my friends. However, that weekend ended up being extremely fun and eye opening. What we developed was, in retrospect, a simple Android application that allowed you to post “help wanted” ads to other users, but it was cool as a second year student to code and deploy a “real world” application that had an actual user interface and communicated with a backend web server in the cloud. Moving up from command line interface applications that just ran locally on my machine into a fully-fledged application that communicated with a backend service in the cloud was an eye-opening experience. Topping off the weekend pitching my application to judges taught me that my code also needed to be more than just technically sound, it also had to have business value. I had such a great weekend of hacking that I did it again — seven more times!

Of course, those familiar with hackathons will know they’re much more than weekend long coding sweatshops. Most hackathons offer three delicious meals a day with snacks, coffee, and pop in between to keep you awake and hacking. Some of my fondest memories at hackathons are having a 3:00 a.m. poutine or Beavertails break with bubble tea before getting back to coding. Various events happen all weekend long such as video game tournaments, spicy noodle challenges, yoga, dog therapy and, yes, cup stacking competitions. There are also workshops to introduce new hackers to web development and all kinds of different technologies. However, one of the most important components to running a successful hackathon is having enough quality mentors to help hackers get up to speed.

At my first hackathon, I had no idea how backend services really worked and how I could get the code running on my machine to communicate with code running on other machines. Having mentors at Hack Western helped. I learned about how web services communicate between each other and the applications that run on devices. I also learned how to stand up and configure cloud instances and deploy my web services to them. Mentors are usually welcome to sign up at hackathons to help out, but they mostly come as company representatives because hackathons are a great place to recruit new talent. In fact, I landed a co-op experience through Hack Western and Hack The North, and it ended up being my favourite co-op.

So when I had the chance to volunteer at StarterHacks, I took it. StarterHacks is a hackathon that focuses on beginners. Along with boasting a ratio of one mentor for every five hackers, they also run workshops to help ease beginners into web development and how to develop an idea before the hackathon begins. I think having workshops before hacking begins is an excellent way to help new hackers get started, without sacrificing precious development time to attend workshops. Hackers (and mentors) are also well fed at StarterHacks, with regular meals throughout the weekend and snacks in between. There were, of course, also the usual events to give hackers a break — like cup stacking, slideshow karaoke, a smash brothers tournament, and a movie marathon!

But best of all I got to help eager students, some of them in high school, learn about web and mobile development, machine learning, and image prediction and offer the same sort of helpful insight I benefited from during my hackathons.

The passion and optimism the students had for their projects and their eagerness to see it through renewed energy in my personal work. Some of the projects I helped mentor were an all-in-one mental well being platform, with a map directing you to nearby help clinics; a mood tracker and nutrition advisor; and, a recycling application that looks at images of waste and classifies it as compost, recycling, or garbage. The students’ eagerness to try and learn new technology also spurred some ideas that I want to try, such as hardware controllers with cool lightboard displays, newer “turnkey” machine learning services that made the recycling idea simpler to develop compared to more custom machine learning solutions of earlier years, or just plain throwing up silly ideas on the web for the world to see.

I have always felt that even though most hackathons advertise themselves as beginner friendly by offering mentorship, StarterHacks truly takes it to the next level with their workshops and high mentorship to attendee ratio. I still believe that hackathons are one of the best ways students can easily get a taste of having real world development experience. And if you have more experience, volunteering as a mentor at a hackathon is a great way to give back to the community, while broadening your horizons.

Michael Song is a software engineer at Zeitspace.