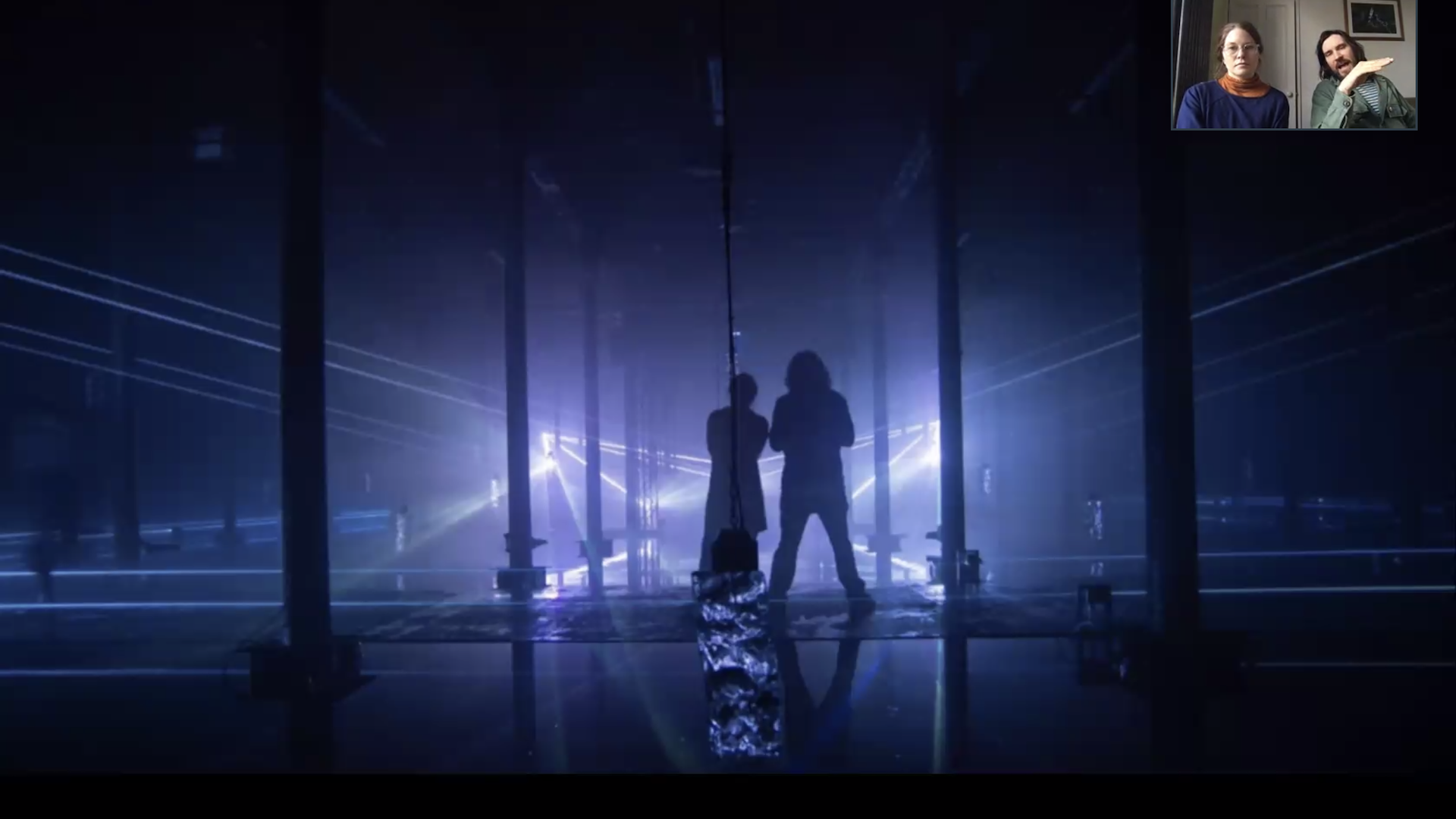 In 2017, it seemed the answer to everything, from climate change to women’s safety to how to plan cities — even how to eat food — was to build an app.

But Babitha George, Romit Raj, Ben Eaton, and Victoria Pratt felt a need to slow down. Was there a way they could bring back the old school romance of getting to know someone bit by bit, untethered from the speed of technology?

For George, Raj, Eaton, and Pratt, the answer was yes and it came in the form of Duet, a way to connect anonymously with another person around the world and get to know them by answering one question a day for a year.

“The idea was that over a period of time, Duet presents you with a moment of reflection in your day and allows you to build the story of a life lived elsewhere via the answers of your partner,” said George, a partner at design research consultancy Quicksand Studios in India, when talking about Duet at the February uxWaterloo virtual meetup.

At first the two organizations thought they’d use text messages to share the daily questions on Duet, but it was too costly. So Duet, ironically, became an app but was designed in a way that purposely limited people’s experience, said Eaton, who founded Invisible Flock with Pratt.

Rather than a no-holds-barred app, it provided a gentle framework that allowed two people to explore a conversation. So out were questions about politics, but included were questions asking people about a specific memory or experience, letting a picture of the person answering those questions emerge.

“That was an important element to it, but also perhaps an important philosophy for design in general — what behaviours are you explicitly or implicitly hard coding into that experience,” said Eaton.

In 2017, Duet paired people from the United Kingdom and India for one year. The app was such a success that Invisible Flock and Quicksand Studios dusted off Duet during the pandemic to give people anywhere in the world a chance to connect at a time when life for many people had shrunk dramatically. The idea was to pair people as far away as possible to deepen the sense of anonymity in the app, but still show that even though their circumstances were different, their experiences were maybe more similar than they thought, said Raj, a software developer, researcher and systems architect at Quicksand.

Duet’s anonymity and slow form of communication were its strengths, said Pratt.

“The potential to get to know someone just through this very intimate exchange of their daily lives is where its strength is,” she said.

The experience wasn’t a good fit for everyone. Some people were anxious about the slowness of the process, said Raj. But for others, the connection was real, added Eaton. When they were searching the database to fix bugs, Eaton said they noticed that some of the responses were longer than the app allowed, some almost short stories. People were having deep and real conversations, sharing their stories with their anonymous partner in ways the Duet creators hadn’t expected.

“It was amazing to see the emerging behaviour around the app and how people communicated,” said Eaton.

In the end they had about 1,000 people participate in the second version of Duet, which ran for 100 days.

While some use the anonymity that technology provides on social media platforms to be horrible, that same anonymity allowed those using Duet to be deeply human, said George.

The disparate narratives were so beautiful that Invisible Flock and Quicksand Studios turned them into a semi-permanent art installation in Leeds, about four hours north of London. The art installation is a fragmented LED display in the same colour scheme as the app, giving people walking by a chance to witness the Duet experience, said Pratt.

The two organizations have future plans for Duet. They’re interested in exploring the shared humanity that Duet creates, especially as it relates to refugees.

“For most people it reinforced this idea of how similar people are. At the core, what they experience, even though their circumstances might be different, is very similar,” said Raj. “A lot of people that we have worked with that deal with conflict and situations around refugees tell us that Duet could be a very interesting way to talk to people about their shared humanity.”

Want to read more about past uxWaterloo meetups? Check out all of our recaps on Zeitspace News.