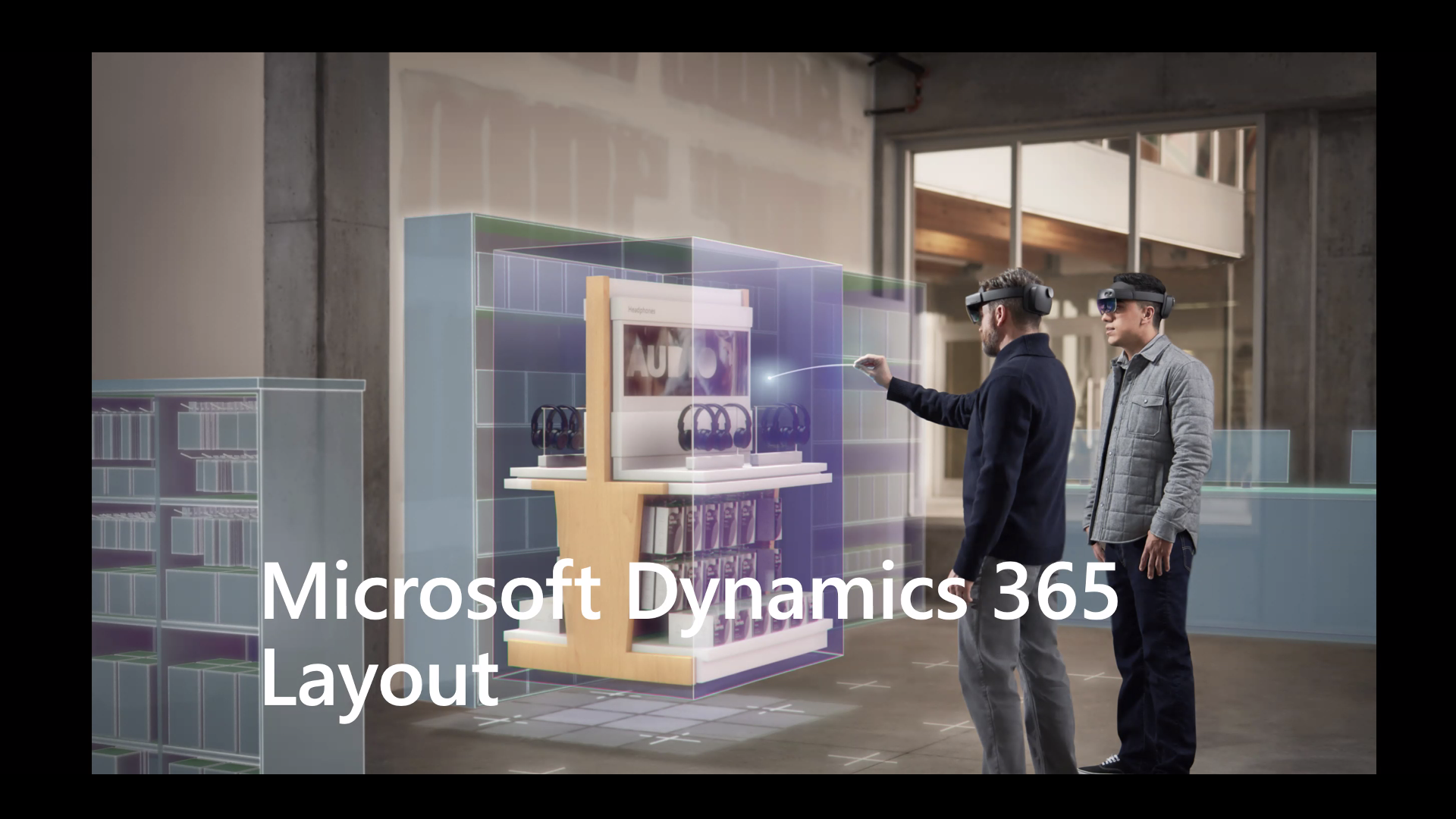 “I was like, ‘What’s a HoloLens? What is mixed reality? Somebody help! But the good thing about being in innovation is that everyone's super passionate and everyone is super friendly,” Gonzalez told a group of people, ranging from designers and researchers to students and developers, at uxWaterloo’s December virtual meetup.

Because Gonzalez didn’t know how to design in 3D, she volunteered to talk to customers instead.

“Little did I know that was the hardest thing ever. I didn’t know where to start,” she said.

New to Microsoft, she didn’t want to make a mistake so Gonzalez opted to focus on the people who would eventually use the product.

Being lifted from a team that she felt comfortable with to one where everything was so new and different taught Gonzalez perseverance.

On a very technical team using jargon Gonzalez had yet to master, she went back to basics and used metaphors from design to understand why the product she was working on was so important for customers at the time. She knew customers needed 3D models, but why? So she came up with a scenario to help her think through the process. In her scenario a mechanical engineer is designing a tool to help save time and money during manufacturing. The engineer has designed the tool in CAD, but needs to see it on the floor to help explain to stakeholders why this tool would be best.

Once Gonzalez started thinking with stories and metaphors, she was able to wrap her head around the product. But it started with thinking about people. Her work was helping customers visualize their product right on the shop floor, or helping others use mixed reality to train workers, so they can learn while working without always having to refer to a paper.

“I was like, why would someone want to use a face computer? It’s removing more of the empathy. But after working on it, I thought, ‘Whoa it can enhance so many people.’ Engineers have trouble visualizing things, but giving them those kinds of tools to visualize it and sell their idea faster, for me that opened my mind,” said Gonzalez. “It’s just a type of communication at the end of the day.”

Gonzalez was speaking remotely from Mexico as part of uxWaterloo’s monthly meetup. uxWaterloo is open to anyone with an interest in user experience and is a partnership between Communitech and the Interaction Design Association. The next event features Eriol Fox discussing UX research and ethnographic design for humanitarian technology.

How to make sure websites perform well for everyone