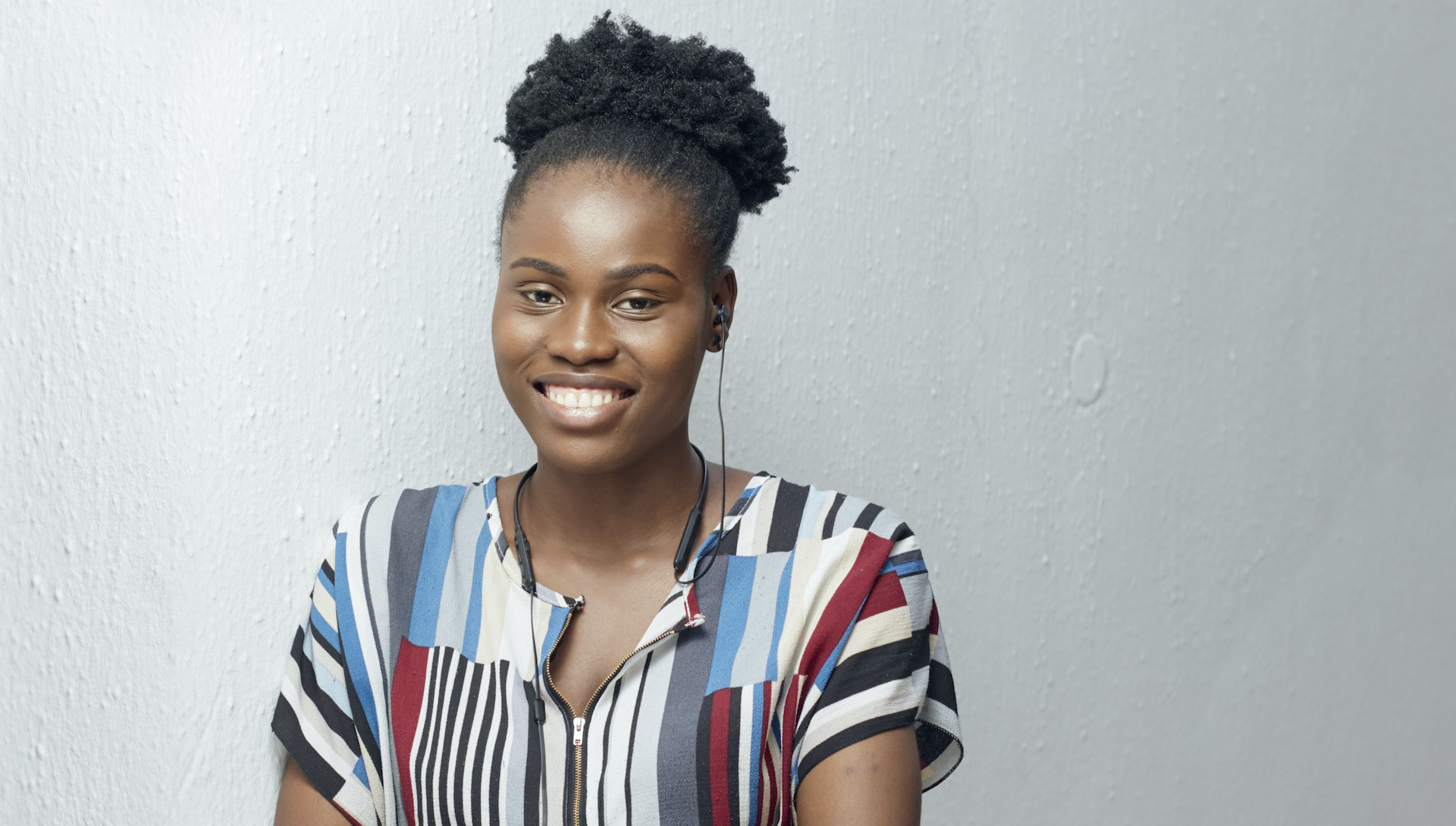 Africa is a continent with big potential for product companies. With more than 1.3 billion people, it has richly diverse cultures across 54 countries and is a huge market.

But designing products for an African audience isn’t the same as designing for a North American one and it’s foolish to think that what will work in North America will work for the second-largest continent in the world.

In the March uxWaterloo meetup, Peace (Perrie) Ojemeh, who leads a design team at Open Source Community Africa, talked about designing products for Africa and key things organizations that want to introduce a product into the second-most populous continent in the world must consider. A fast growing and developing continent when it comes to technology, designing digital products for Africa requires the product development team — especially designers — to approach problems differently to create an experience that blends in well with the continent's population.

Have someone local on the team

For a company that wants to build a product for people in this part of the world, the most important thing is to have someone with experience in the day to day life in the region of Africa you’re designing for, said Ojemeh.

“Someone who understands the culture and that person should play a huge role. Having a local on the team is one of the primary things that people who are building for Africa should always consider,” said Ojemeh, who lives in Nigeria and consults with the African Union, the International Telecommunication Union, and UN Women to bring more women into technology.

Some companies feel that they can do a bit of research in a part of Africa and then leave with insights. But it’s not enough, said Ojemeh.

“Because of its diversity there are more misconceptions about Africa,” she said.

“When we talk about designing for this diverse market, we have to take key things into consideration,” said Ojemeh.

One of the biggest things to keep in mind? How people make purchases in countries like Nigeria. Often it’s from recommendations or word-of-mouth.

“If you’re building a product that you really want to scale, it’s very important to design for trust and allow people to tell friends about your product,” said Ojemeh.

And unlike North America where nearly everyone has an internet connection at home, most people in Nigeria access the internet through their mobile phone, so designers have to have a mobile-first mindset.

And because the internet is expensive, most people also use feature phones to communicate. If they are accessing the internet through a device, they only turn on data when they need it. And even then they’re accessing the internet through browsers with a really low bandwidth. That means design and products should optimize for speed, said Ojemeh. Consider: How many steps does a user have to take to perform an action? How fast do pages load? And avoid useless content.

After the talk, Ojemeh answered questions from participants, around international payments and how to scale a product in Africa.

“A lot of people have decided to solve for a particular group or region,” said Ojemeh. Don’t try to design for all of Africa at once, she said. Start with a smaller region and then move out from there.

Did you miss a uxWaterloo meetup? Check out all of our uxWaterloo recaps to catch up.