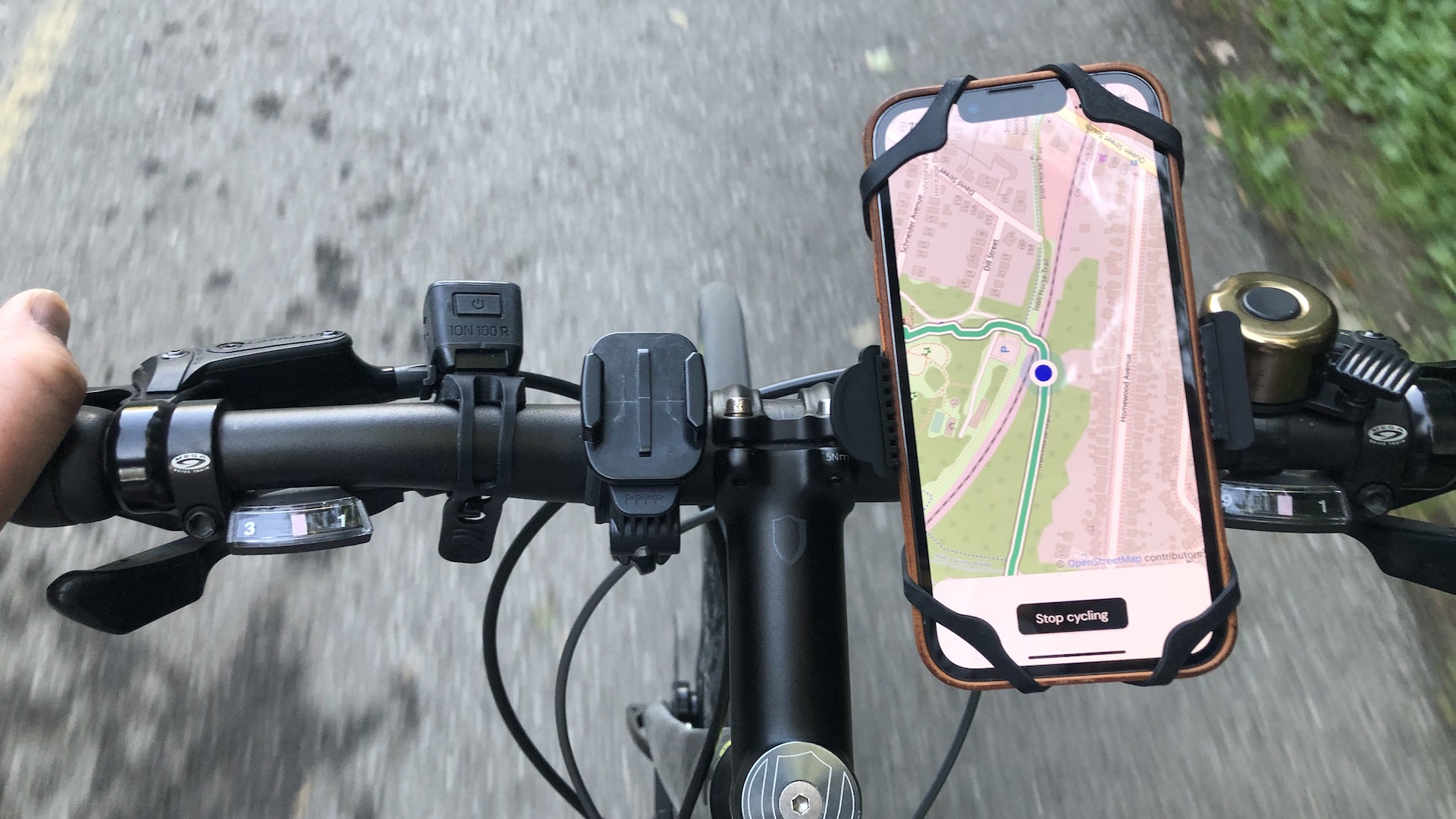 Cyclists from around Waterloo Region are now testing Cycling Guide

Here’s a little bit of an overview of the routes. One of the things that we want Cycling Guide to do is provide low stress routes for people who otherwise may not feel confident or comfortable enough to ride in Waterloo Region. The routes that Cycling Guide presents on the map show cyclists what they can expect in terms of stressful (or not) car traffic when cycling along a route.  When creating a route, the app classifies streets and paths into four groups:

The resulting Cycling Guide routes are often low stress, using protected cycling lanes, shared paths, and other car-free options. That is, Cycling Guide routes will typically favour the lowest stress paths and streets, the ones that are good for anyone. That’s great for less experienced cyclists.

Of course, this is what we intended. How close have we gotten to achieving this? So far the feedback is great. Here’s what some of our testers are saying:

As the first three examples show, we have plenty of room to improve. But it’s great feedback as it all addresses exactly what we’re looking to learn about in our current testing phase: the quality of Cycling Guide routes. I also like the fourth piece of feedback, as it confirms that we’re going in the right direction!

Our work continues, and Cycling Guide improves every week.

Why Does Cycling Guide Use OpenStreetMap?