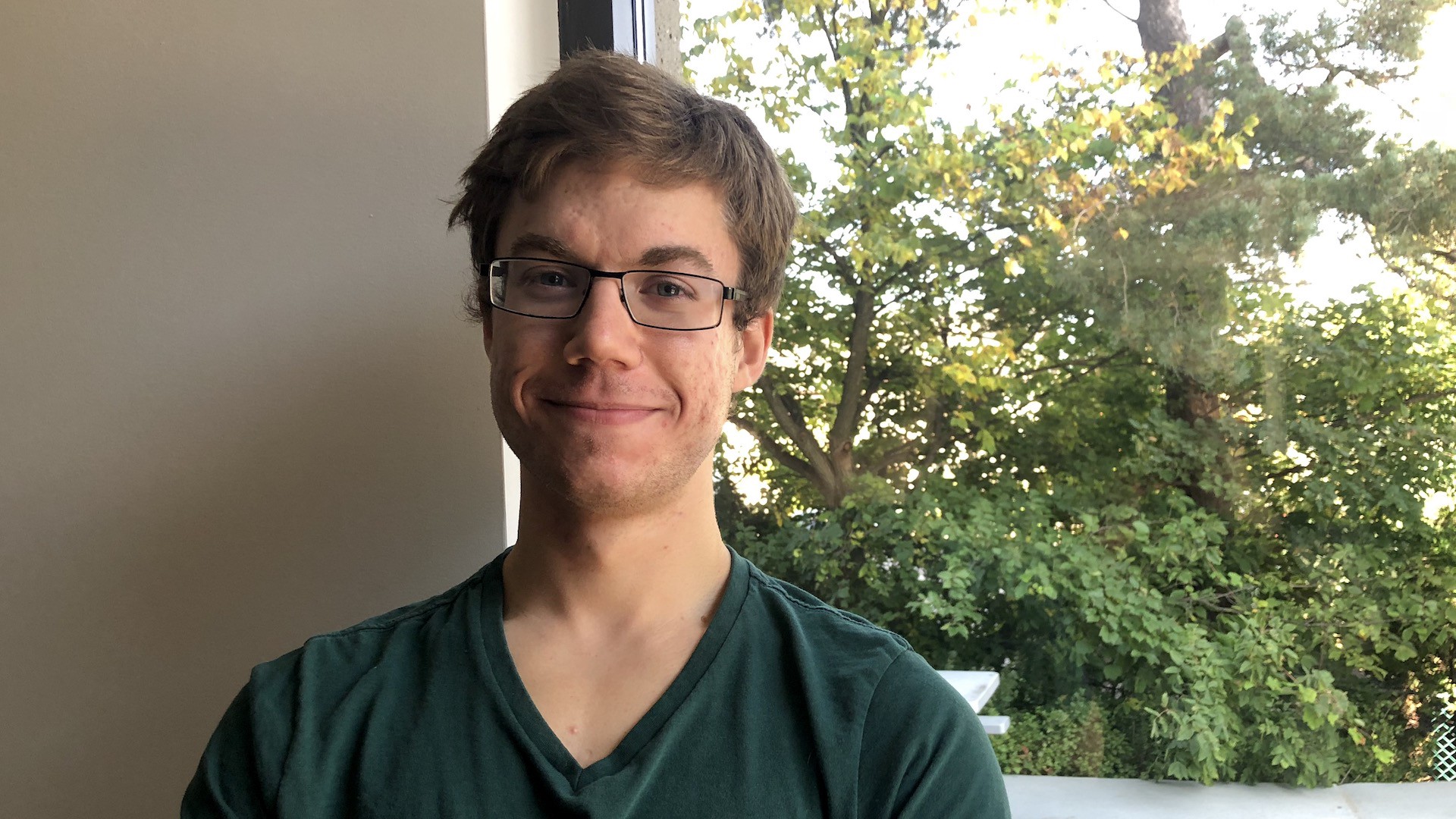 We’re pleased to share the news that Michael Lipski has joined us here at Zeitspace as a co-op software engineer. He’s a Systems Design Engineering student at the University of Waterloo, and in the Q&A below we learn a little more about Michael’s interests via answers to our now-standard questions.

While there was no defining moment in my decision to take the software route, the constant nagging from an older brother to learn some coding, and the chance to understand and create what runs so many things I interact with every day have been definite driving forces… or maybe it was the dream every wee lad has of being a game developer. Regardless, the chance to apply much of the maths and other learned things to solve all sorts of problems is fun and I seem to be good at it so I’ve stuck with it.

What kind of development do you like? Mobile? Web? Something Else?

In my brief experience of the development world, the immediate impact web dev has is certainly refreshing while the endless possibilities of the mobile app appeal to my more eclectic creative sense. Whatever the platform is, I just enjoy sitting down and writing some complex and beautiful algorithms, hopefully for solving something interesting.

In recent times, one particular series from fantasy literature has struck me as having one of the most well developed worlds and believable magic systems I’ve indulged in:The Malazan Book of the Fallen. Admittedly quite lengthy — megalithic even; an absolute unit — but for anyone willing to take the time to get into it I can promise many lost hours of sleep and dreams of hypothetical warrens and floating mountains.

What’s your favourite new (or old) discovery in Waterloo Region?

The Laurel Creek Reservoir, while seemingly dull in the seasons that are not winter, is sometimes interesting in the winter when the reservoir is drained and the lake (pond?) bed is exposed displaying a plethora of abandoned calcium carbonate sea (also freshwater) creature dwellings and some other interesting features including (but not limited to!) an island not easily accessible during other seasons with a picnic table (maybe), assorted frozen rivers and ponds to play with (hopefully not in), various stumps and other barked fellows’ remains which make for excellent impromptu seating whether to take pictures, gaze at the clouds, or simply for a deep pondering of life’s many things worth pondering (such as the Kitchener-Waterloo road network). There is also a lookout tower from which to look out upon all of this from and take a few pictures, or to potentially fire a potato cannon (or your preferred siege engine) from, so I’d recommend checking it out some time.

While I am accepting of the existence of pancakes and their role as an introductory breakfast-food-item, the more important and objectively superior breakfast-food-item, waffles, is an area of which I am deeply passionate as an endeavouring fledgling waffle connoisseur. On this journey I have discovered many things about myself and the world of breakfast-foods (or desserts in many cases, as waffles are not only superior as a breakfast food item but also versatile and able to adapt for any meal as needed). I have an Instagram dedicated to this,@john_kleimbachafter the man who brought the waffle business to the western world (though admittedly I have recently opened up to other areas such as chocolate), and hope that some day I may open up my own waffle truck for sharing such delicacies with the world.

Music is yet another reason we love Fluxible