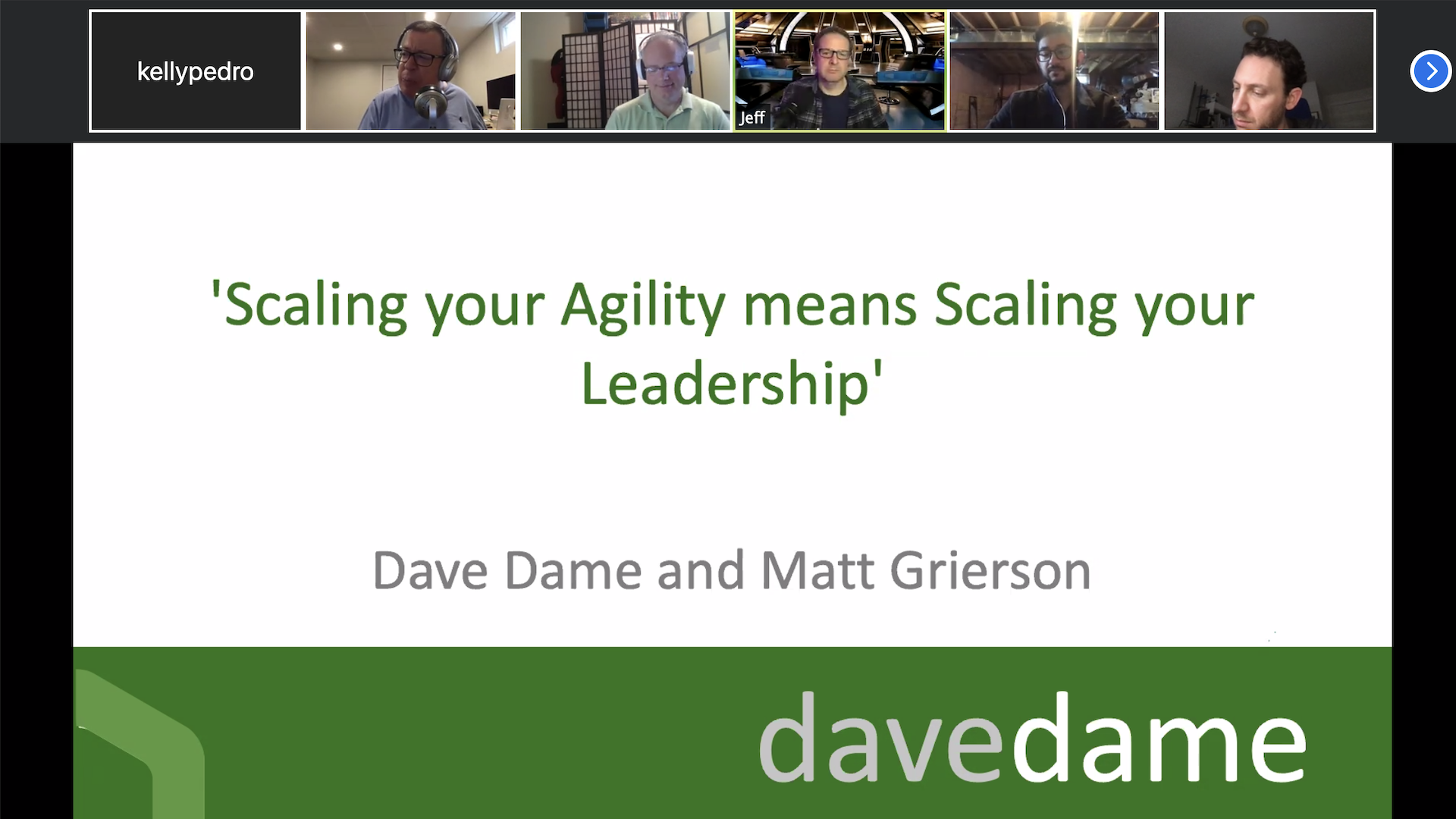 Want to be an agile leader? Here’s how you empower your team

Businesses today are competing with global companies and it’s easier than ever for customers to change services from one company to another. In response, businesses adopt an agile framework so that they can react faster. While organizing a business into agile teams can help push decision-making down, are leaders leveraging agile to its full potential?

Companies that embrace agile the fastest and best all had agile leaders at their helm, said Dame. Those agile leaders empowered people to make decisions by pushing decision-making down.  But how do you make sure as a leader you’re not giving your team too much decision-making power before they’re ready?

“We need everyone to operate and lead at the right level,” said Dame.

The first exercise looked at behaviours of different roles on an agile team — scrum master, product owner, development team, and leader — and asked participants in the virtual session to work together in breakout rooms to place the behaviours on a grid based on their expertise level with agile. The expertise levels ranged from one, meaning someone was not autonomous or agile, to five, meaning the person had a high degree of self-organization and agility. Teams then recorded trends they observed across the levels. One group noted there was seniority and experience attributed to level five — you couldn’t show up on Day 1 and expect to be a level five scrum master, for example, if you were inexperienced at that particular role. Agile maturity is a result of role maturity.

In the second exercise participants were given a scenario where a cross-functional agile team was having trouble finishing what they promised. Participants worked in small groups to discuss how to approach the issue based on the level of maturity of the team in the scenario. The maturity of a team isn’t good or bad, Dame noted, it’s just where things are in an organization.

The purpose of the exercise was for leaders to understand how to share control and decision making among their team in a controlled and safe way. Dame said it’s best for leaders to be explicit about how far they want their teams to take a decision without the leader’s input.

One way for leaders and their team to get comfortable sharing decision making is to play delegation poker to build consensus. Similar to planning poker for sprints, delegation poker was created by Jurgen Appelo in the book Management 3.0.

There are seven steps to delegation poker:

In steps one through three, the leader is still making the decision, noted Dame, whereas decision-making power shifts to the team in the later steps.

As a leader, you may think you’ve empowered your teams but they may not believe they have the autonomy to make a decision, said Dame. Playing delegation poker helps cast a light on issues agile teams may have when it comes to the freedom to make decisions.

He encouraged leaders to play delegation poker with their teams frequently.

“Because sometimes you might give too much autonomy and sometimes not enough,” he said.

If you think you’re an autonomous leader there’s a way to check, said Dame. Set an out of office email to see whether your team is really autonomous and feels empowered to make decisions without your input. If your team is constantly emailing you to sign off on small decisions, chances are you’re not as autonomous a leader as you thought.

“Workers can often make better decisions than managers if there is trust in the system,” said Dame. 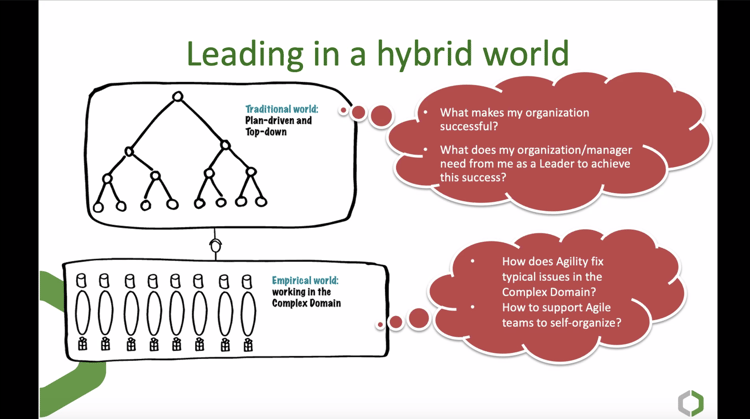 In the end, Dame reminded us that agile isn’t just a buzzword. While agile can give businesses a competitive edge, unless a team has the ability to leverage agile to its full potential, they won’t make the most of that competitive edge.

If you couldn’t join us for this Zeitspace Session, don’t worry: Dame is facilitating an advanced agile workshop on June 8. If you want to learn more about Dame, check out his TED talk about sprinting with cerebral palsy.

And if you want to talk about agile best practices with our Zeitspace team, you can also sign up for a free one-hour chat on Office Hours.

Product positioning in a downturn