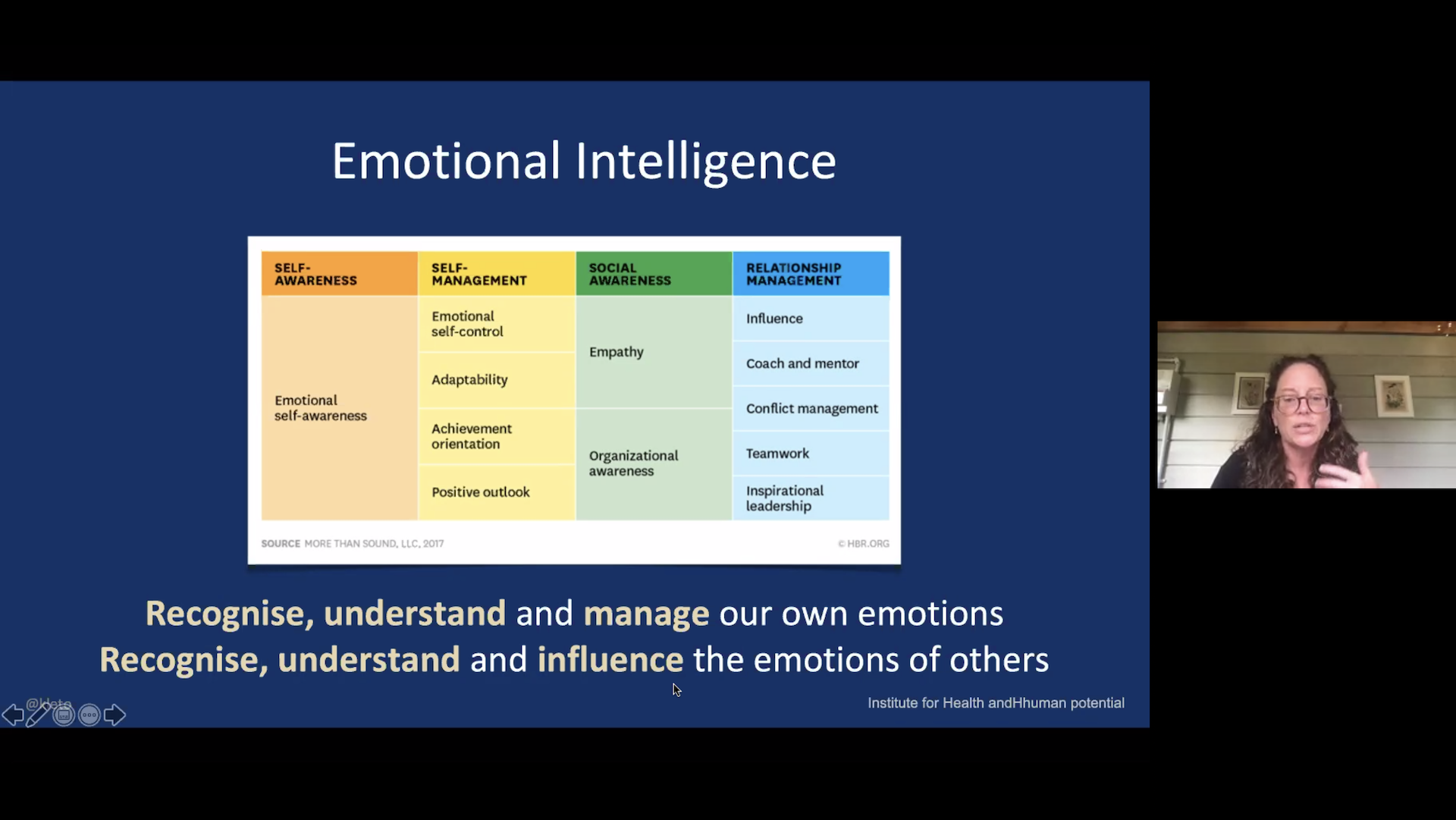 Product managers need lots of skills, but these are the most important

If you want to earn more money as a product manager, try developing your emotional intelligence.

A study found that people with a higher emotional intelligence (EQ) also had a higher income, making about $29,000 more a year than those in a similar position without the same human skills.

And yet so much of the conversation around what it takes to be a successful product manager focuses on the technical: road maps, product life cycles, and strategy, product coach Kate Leto said during a recent ProductTank Waterloo session where she talked about how organizations can hire better product people now.

Researchers have long studied what’s needed for job success. Charles Riborg Mann, for example, conducted a survey in 1914 asking engineering grads to prioritize eight criteria that were most important for a successful career — everything from technique and judgement to efficiency and character. And the results were interesting: 94.5 per cent of respondents said character was the top skill needed for a successful career in engineering. Technique? Well, it was dead last.

Over 100 years, soft skills like character, adaptability, and resilience — all a part of emotional intelligence — still lead the way over technical know-how.

The World Economic Forum said that by 2020 employers will be looking for candidates with human skills (what soft skills are now called) more than candidates with technical competencies, said Leto.

“This is where your competitive edge really comes from,” she said.

But technical skills still overwhelm the conversation about what it takes to be successful in roles such as product, she added. We may forget though, that it takes human skills to build a road map.

“It’s not just about the technical side of which software am I supposed to use … there are also human skills, things like self awareness or influencing skills to influence those really challenging stakeholders, or even conflict management and resolution skills because we all know that there’s going to be tension and conflict when we put together a roadmap,” said Leto.

“We need to reframe our narrative around what is success in product management.”

Leto has coached and consulted on Product EQ and now she’s written a book about it too called Hiring Product Managers: Using Product EQ to go beyond culture and skills.

While hiring people with higher product EQ leads to higher functioning teams, said Leto, there’s also another benefit: It leads to diverse teams that aren’t duplicates of one another.

“The more we hire same, the more we’re restricting our culture because we’re just mirroring what we already have,” she said. “We’re shutting down diversity in thinking, diversity in background, and diversity in perspective.”

In its early days, Google wanted to hire people with the same skills and background as its founders, but a few years in, they realized the skills that they needed were not the skills those people had, said Leto. Google documented their research about what makes a great manager into a study called Project Oxygen.

According to Leto, there are three things your organization can do to hire for human skills:

Build a role that matters: Don’t just cut and paste job descriptions. Put the job description aside and think about what the role really requires and which human skills are needed. List them, prioritize them, then make sure you pay as much attention to candidates with those skills as you do the ones that graduated from the same program at your alma mater.

Ask behavioural questions during the interview: If the role requires someone to be a mediator, asking how they handled an unreasonable person at work will tell you a lot about how they’ll handle those same situations at your organization. Then, look for patterns in responses to those behavioural questions — how do they deal with conflict? How do they engage coworkers? Think about which pattern fits best with what you’re looking for in the role.

Learn from what you did: Run a hiring retrospective six months later to figure out what went well about the hiring process and where you could do better. Invite the person you hired and ask them to participate. It’s not a job performance review, but rather a way to reflect on how you’re hiring and what needs to change.

The benefits of hiring product people with human skills are huge, said Leto, but you can’t hire people with those skills if you don’t have them yourself. The good news? You can learn them.

“The secret sauce to doing some great hiring for human skills and product EQ needs to come from you,” said Leto.