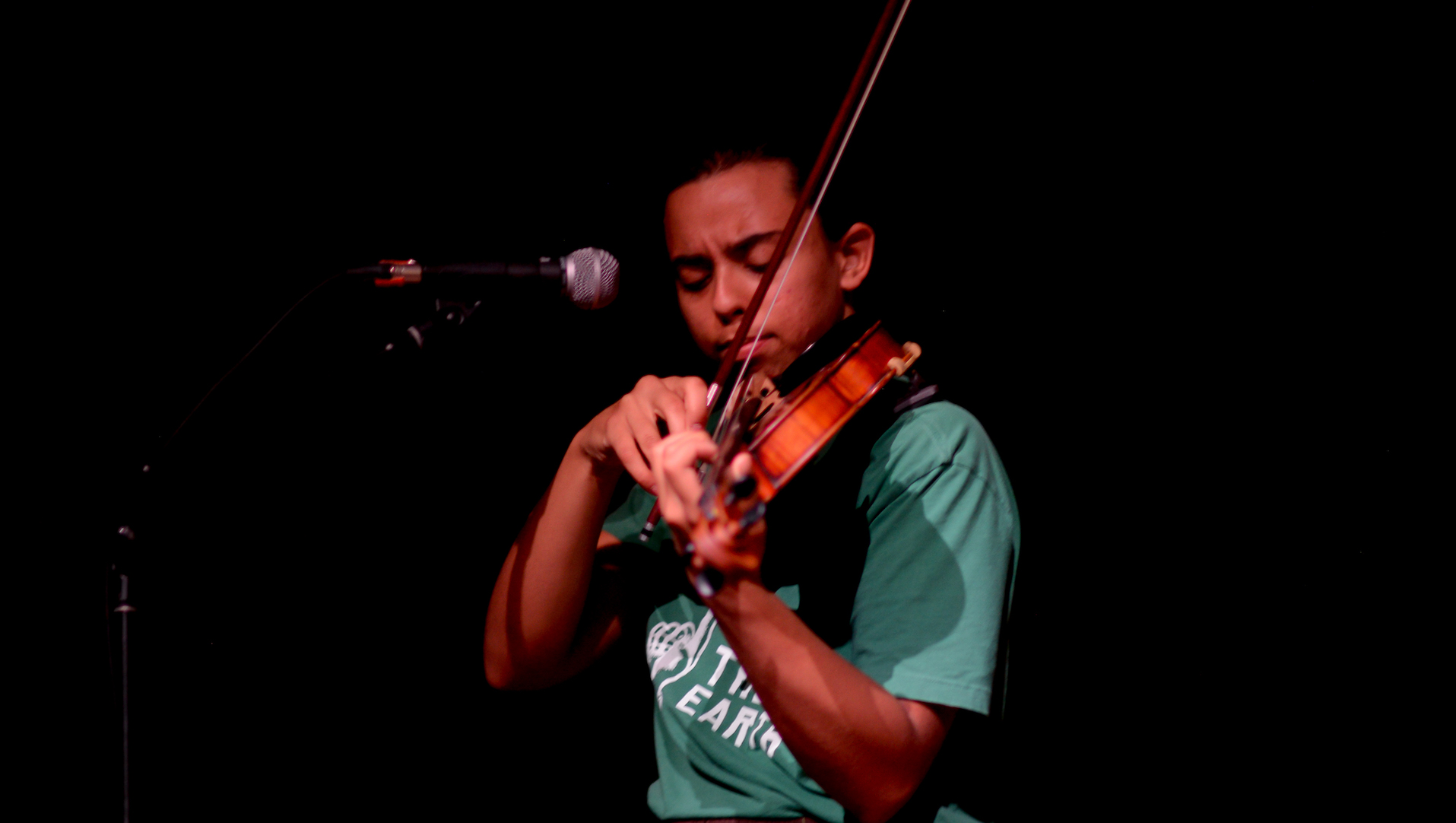 Benefit concert a ‘thank you’ to Open Ears and NUMUS

With the help of Fluxible, two local music organizations are banding together for a benefit concert to raise much-needed funds while bringing music to people.

“Everyone’s struggling a bit right now,” said Kathryn Ladano, artistic director for NUMUS. Both NUMUS and Open Ears Festival of Music and Sound will split the proceeds from the online benefit concert on June 4.

The benefit concert is a way of bringing music to the people, she added, and will feature a diverse group of musicians to appeal to different tastes.

“People who are adventurous in their music are going to get what they’re looking for but the music will resonate with others as well,” said Ladano.

Musicians and the organizations who support them have been struggling since the pandemic shuttered concert venues and cancelled gigs — and the income that came with them. Open Ears and NUMUS are also launching a long-term fundraising campaign via indiegogo at the concert.

Musicians who have performed at Open Ears and NUMUS often also perform at Fluxible.

“At some level it’s a thank you to both of the organizations for being so supportive of Fluxible,” said Mark Connolly, co-founder of Fluxible, who also sits on the board of directors for Open Ears.

Performing are musicians, such as Eve Egoyan, a Toronto pianist who was to perform at Open Ears. The concert will also feature Burrows, Ladano, local artist JoJo Worthington, composer Benton Roark, local guitar-violin duo Erso, and Pulitzer-prize winning composer Caroline Shaw, who will perform as part of the Brooklyn-based group, The Hands Free.

“People need to realize how important contemporary art is in our community and support artists in a time of need,” said Burrows. “Artists are trying to create a stimulating artistic vision to this community.”

Burrows, who also performs as part of a quartet called TorQ Percussion, said their entire 2020 season — which included a nation-wide tour and performing at a European festival — has been wiped out.

Open Ears is planning on giving artists a percentage of their fee. NUMUS had to cancel one concert outright and paid the musicians in full. Some concerts were pushed back and artists were paid a percentage now and promised the rest later. While NUMUS is doing the right thing and paying artists, it’s missing out on expected ticket revenue as well, which adds pressure, said Ladano.

Fluxible is matching ticket sales because the musicians perform at Fluxible every year. Zeitspace sponsors both Fluxible and Open Ears so it made sense for the organization to also match ticket sales.

“It was kind of a way of reiterating that these arts organizations in our community matter,” said Connolly, who is also a partner at Zeitspace. “We’re far from alone in doing this.”

He pointed to efforts from other tech organizations, such as Communitech, which created the Communitech COVID-19 Response Fund at Kitchener Waterloo Community Foundation and, along with tech partners, are tripling all donations.

Fluxible and Zeitspace matching ticket sales of the benefit concert for Open Ears and NUMUS is “hugely significant,” said Ladano, because both organizations traditionally have smaller audiences and rely on government support.

Tickets for the benefit concert are “pay what you can” and all are welcome. The concert on June 4 starts at 6:20 p.m.

How to be a better product manager